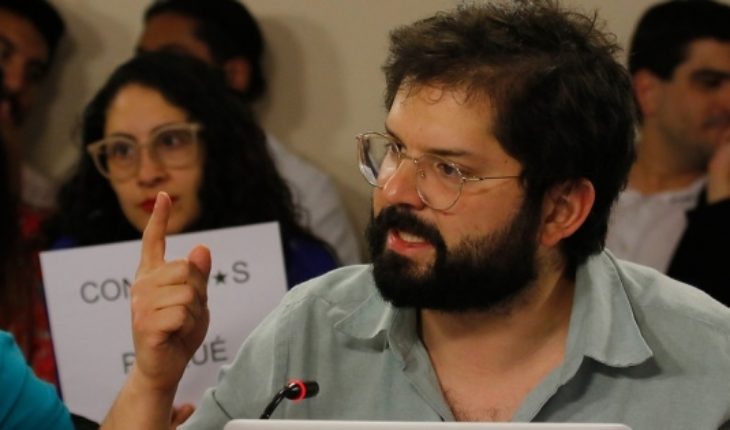 «We continue,» this is part of the statement that Deputy Gabriel Boric made on his Twitter account following the aggression he received on Friday by a group of protesters, while he was in Fores Park Such.
The mp was approached by people who were also at the scene, who not only threatened and insulted him, also threw liquids like beer at him and took out the hat he was wearing at the time.
«Sold» and «traitor». «Never again vai (sic) to walk quietly, Hueon (sic)», were some of the insults while Boric, stoic, did not utter any words and only stood up when receiving the liquid thrown at his body.
«May fear never win over hope. May violence never be frightening to conviction. We continue,» said the Front-profile MP on the social network after suffering the aggression.
It is worth mentioning that Boric received cross-cutting support after this situation was known. Deputies of the Broad Front, Chile Vamos, the Christian Democracy and other opposition sectors together with representatives of government expressed their repudiation of the «funa» that the member lived.
«It’s been a tough month, but not just for me»
Despite the episode lived in the Forest Park, Gabriel Boric is happy for the progress made this week in the constitutional process and assured, in an interview with La Tercera, that everything he has experienced during the social crisis has been momentous for his Training.
«The social movement that has manifested itself in Chile is very heterogeneous and there is a sector that has a lot of anger contained for many years and that remains in aggression. There are times when it is expressed in this way, which is regrettable because it does not allow dialogue,» he told the morning.
Boric said that this «cannot inhibit us from being on the street and continue to defend very strongly our convictions that we must dialogue with whoever is necessary, but not by threats, intimidation or aggression I will stop making my punch».
«In the human it is sad because when you can’t argue, what takes precedence is aggression and that doesn’t benefit anyone,» he added.
On that premise, the Member of the Broad Front pointed out that they have been difficult months, but not only for him.
«I think of someone like Lorena Campillay or Gustavo Gatica or the women who were sexually abused, or the 200 people who suffered eye injuries and start talking about how you’ve had fun in the face of events like that, it’s almost in bad taste,» she said.
«It’s part of being in politics and there are times when you have to make decisions that can lead to costs,» he said. 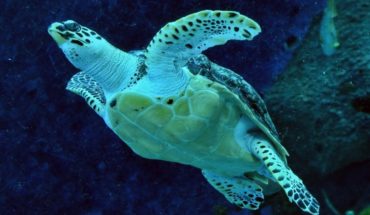 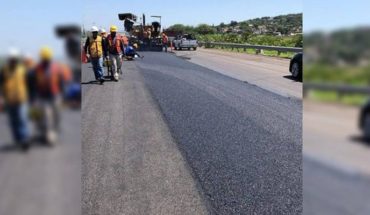