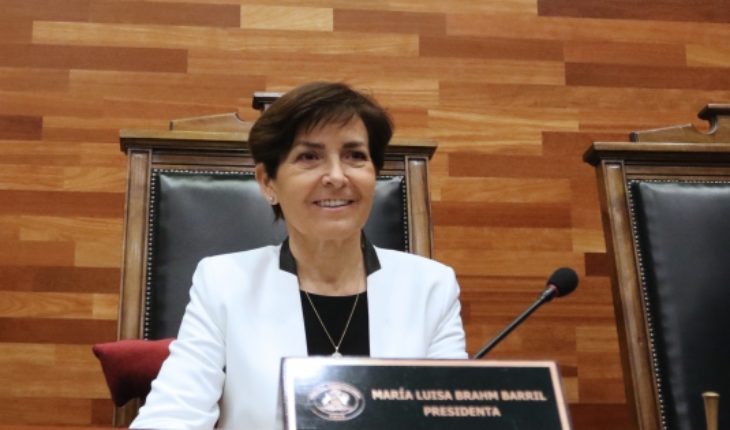 The country’s numerical conformation has been consolidated in almost parity between men and women. However, in decision-making spaces, the presence of women remains a minority. Why are we facing a demand for a greater numerical presence of women in various instances of the State? It seems like a theme of a theory of justice, the equality of wages and, a treatment that promotes the capacities and takes the contributions of all members of our society.
In the same direction, the lawsuit for the peer integration of the body responsible for designing a new order for the country, expressed in the Political Constitution of the State, is recorded. This sense of yearning, with important consensus, must also extend to the integration of the various organs of the State and even into the private world.

Hannah Arendt points out that we must distinguish in the public space the mere opinion of an act of judging, a capacity that requires openness and enlargement of the mind. As Jennifer Nedelsky reminds us during her 2014 visit to Chile, the trials are valid in the public sphere for those whose views we have taken into account. Diversity is key to achieving the empathy needed to judge, to put ourselves in the circumstances of others.
In the coming weeks, the Supreme Court will have the responsibility to appoint one or a new minister to join the Constitutional Court, before the end of Domingo Hernández’s term. This is an auspicious time to seriously consider the background presented by three lawyers who aspire to join the TC to contribute with their knowledge to the development of constitutional jurisdiction.
The history of the integration of the TC shows a low participation of women in the exercise of the complex and relevant functions that it has to exercise. Currently, of the ten ministers that make up it, only two are women, its president, María Luisa Brahm, and the newly appointed, María Pía Silva.
However, in the 21st century, backgrounds on students studying in the country’s law schools show what has been called the feminization of law. There is, then, a genuine aspiration that men and women can develop their careers, progress on them on their merits, without there being factors outside of them that condition that progress. The numerical reality of society and the profession is today, it is impossible to identify a single legitimate reason why only 20% of those who make up the Constitutional Court are women.
In the transformation that our society is experiencing, the more even presence of men and women in building constitutional justice, is yet another imperative for a society that aspires to a fairer distribution of power and to move towards a society plural, diverse and more egalitarian. Demands for greater parity are, at heart, a way to move towards society that we crave by the 41 law lawyers and academics who support this column. 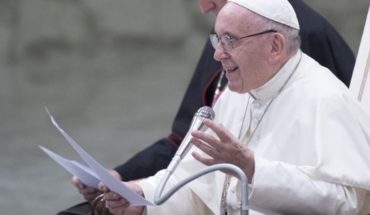 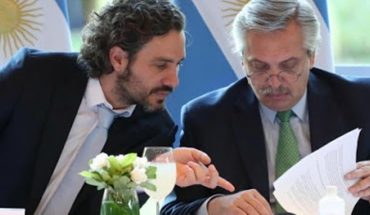 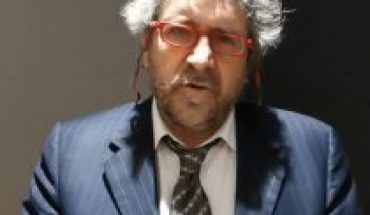