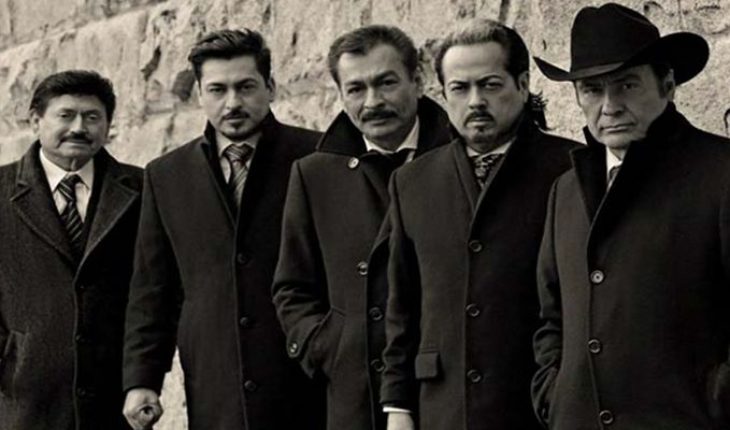 The news began circulating in various media outlets that Mexican group Los Tigres del Norte would be one of the luxury guests at Super Bowl LIV.
This is the point after the sporting event, which will face the Kansas City and San Francisco teams next Sunday, February 2, will take place in Miami, where there are a significant number of Hispanics.
However, the Fox Sports network that clarified that during the broadcast of the match there will be a recognition of Hispanic NFL fans with the participation of Los Tigres del Norte.
Although the news was trending for a moment, in which it was thought that the group would be in the Super Bowl Half Time, it is actually just an attraction of the television.
In fact, it is Shakira and Jennifer Lopez who lead the half-time show, just as Demi Lovato will be the one to perform the national anthem.
In addition, the video of Los Tigres del Norte that will be broadcast by Fox Deportes will celebrate its legacy, as well as the Latin American public’s passion for the NFL.
Finally, the match also has the floodlights after the long period of time Kansas City did not show up for a Super Bowl. 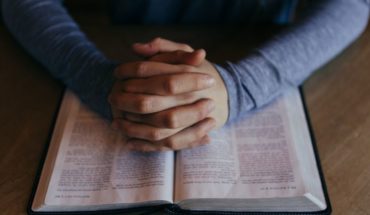 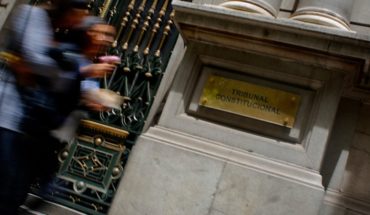 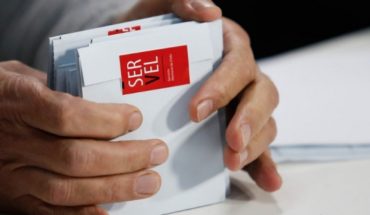