NEW YORK (AP) — When an individual made anti-Semitic comments and spat it in his face, Shoshana Blum reminded his ancestors, who survived the Jewish Holocaust, and instead of looking to the floor, he stared into his eyes defiantly. The 20-year-old student from New York left the subway in tears. But months after the attack, he still proudly sported the same necklace with the Star of David he had that day, and on a recent Sunday he participated along with thousands of people in a parade to condemn an increase in anti-Semitism and hateful demonstrations.

«It is important that I stand firm on my Judaism,» he said. «If this happens when we are proud to be Jewish, what will happen if we are afraid and hide?» Many young Jews in the United States say their generation is looking for ways to deal with a series of anti-Semitic attacks across the country. The «No Hate, Fearless» march on a recent Sunday was in response to that anti-Semitic violence, including an attack on a kosher grocery store in Jersey City, New Jersey, and another in which one individual stabbed five people at a celebration of Hanukkah north of New York City.» We thought anti-Semitism was a thing of the past. We knew about him, but we never thought it was something we were going to live in our own flesh,» said Rabbi Jon Leener, 31, who runs Base BKLYN, a ministry that works in his home and focuses on millennials and Jews in general. He went to the march and posted a photo with his three-year-old son on his shoulders. They held a sign that said, «I love being Jewish because I love Shabbat.» Over the past five years, Leener and his wife, Faith, have welcomed thousands of people into their home. Minutes before a Shabbat class or dinner, he unlocked the front door because the couple believes in a Judaism in which there are no locked doors and less locked.» All of this is changing now,» he said on Facebook, then mentioning attacks in Pittsburgh, Poway, California, Halle, Germany, Jersey City, and Monsey, New York. «We can’t leave the door unlocked anymore.» Leener installed a security camera at the door and visitors must ring the doorbell.» I’m infuriated by this new reality. I hate the idea that anti-Semitism is changing the way I practice my Judaism,» he said. Anti-Semitic attacks rose 13% worldwide in 2018, compared to the previous year, according to a report by Tel Aviv University’s Kantor Center for the Study of Contemporary Jews. The report collected nearly 400 cases worldwide. More than a quarter of the violent episodes occurred in the United States.The increase in violent attacks against the Jewish community around the world, the most recent of which in Monsey, New York, caused consternation across the country.» After Monsey’s attacks, I said to my mother, ‘This is crazy. He was arrested less than a mile from here, while we were in the synagogue, celebrating Hanukkah,» said Blum.La first time Blum witnessed a manifestation of hatred against the Jews, he was seven years old. The victim was his father, Rabbi Yonah Blum. As he left a synagogue, an individual who came from behind yelled things at him and pulled his felt hat and kipá out of a smack.» We are a people with many differences, but we are all together since the Monsey attack,» the woman said recently. Since a fatal December 10 shooting at a Jersey City grocery store, there have been 33 anti-Semitic incidents in the United States, including 26 in New York and New Jersey, according to the Anti-Defamation League.During a recent trip to a conference of young Jewish leaders in New York City, Hezzy Segal, 16, sometimes hid his kipá under a Minnesota Vikings snow hat.» I was never afraid to be Jewish. But with this increase in episodes of anti-Semitism, I take care of myself a little,» said the Minnesota teenager. «It’s a sad thing, that scares the Jews.» 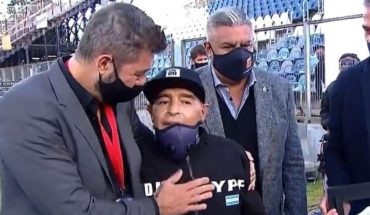 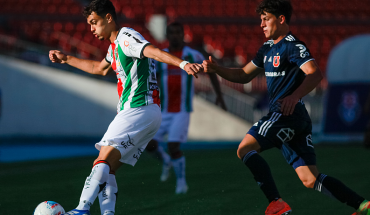 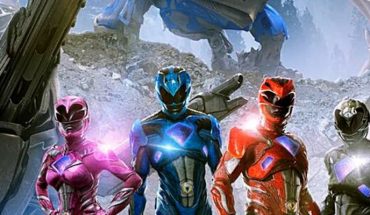