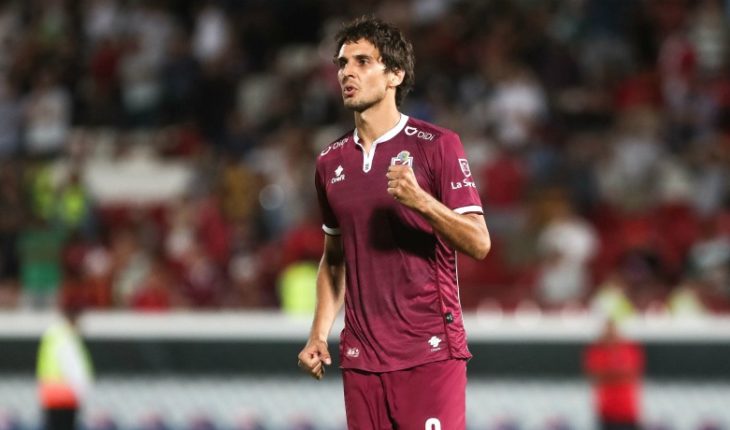 National defender Lucas Dominguez surprised on Saturday and at 30 years of age his retirement as a professional footballer, just two days after reaching with Deportes La Serena the promotion to the First Division.The player communicated his decision in a writing posted on their social networks. «It was not easy to make this decision, as it has been more than 15 years of my life that I have been linked to this sport and more than 11 playing as a professional,» he began. I hope I can find the same joy football gave me in the challenges ahead (…) I’m happy to have lived these years like this, playing and living off football. I am happy and grateful that I had the possibility of having played in the teams I played and the places I met because of it,» he added. In addition, the pirque farmer declared himself «happy to have been lucky enough to play two seasons abroad and proud forever to have had the privilege of representing our country wearing the national team’s jersey.» Dominguez played in Audax Italiano, Colo Colo, Everton, Palestino, Unión Española, Rangers and La Serena, as well as Ponferradina of Spain and Paphos FC of Cyprus.With the ‘Roja’ he said present in six matches, two against Peru, two against Paraguay, one against Ghana and one against the States United. 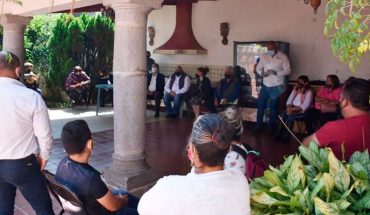 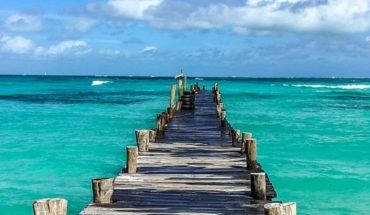 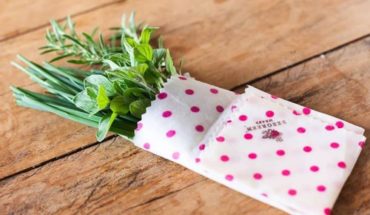 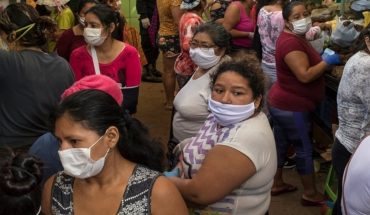