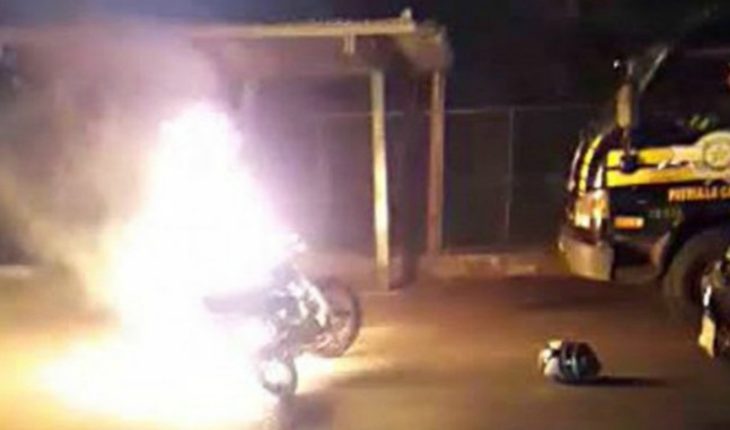 The strange fact was starring Pablo Cubas (31), a motorcyclist who at first glance would have seemed to meet all the standards required to drive in the city of San Lorenzo, In Paraguay. He was wearing his reflective vest, a helmet, the lights in order, he failed in a bit: after being stopped by a caminera patrol his strong alcoholic alit gave him away, so they gave him an alcotest, which naturally tested positive with a record of 1.16 mg/l. During the paperwork for the corresponding fine, Cubas, without words – as indicated by the local media – took the conduit of the fuel that goes to the carburetor and turned it on with a lighter. The event ended with the star-branded blue motorcycle with 057BFJ plate completely destroyed. The event surprised the policemen, who quickly called the San Lorenzo Volunteer Fire Corps, which took advantage of the subject to escape. In any case, this manoeuvre didn’t do him much good as the cops already had their data. Luis Jacobs, director of the Caminera Patrol, stated in this regard that after the act «Minutes of what happened were made and complaint was made in the court station for being alcoholized and going on the run, prior fire of his motorbike». 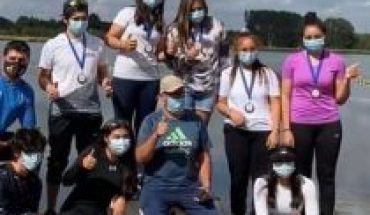 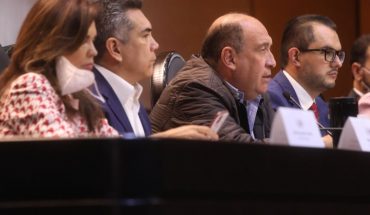