President Donald Trump said Thursday that he ordered an anti-terrorist operation in Yemen in which Qassim al-Rimi, an Al Qaeda leader who claimed responsibility for last year’s shooting at naval air station in Pensacola, where a Saudi soldier in training killed three U.S. sailors. Al Rimi is a founder of Al Qaeda in the Arabian Peninsula, a subsidiary that has long been considered the most dangerous branch of the global terrorist network for its attempts to carry out attacks in the United States. Trump said the country and its allies are safer after his death.

Although Trump confirmed reports that Al Rimi had died, he did not say when the U.S. operation was performed or offer any details on how it was conducted. Al Rimi had said in an 18-minute video that his group was responsible for the December 6 shooting at the base. He said the assailant, Mohammed Alshamrani, a Saudi Air Force officer, was a «brave knight» and a «hero.» Alshamrani opened fire in a classroom, killing three people and injuring two police officers before one of them killed him. Eight other people were injured.

The shooting drew public attention to the presence of foreign students on U.S. military training programs and exposed deficiencies in the background check of cadets. In January, the United States sent 21 Saudi military students home, saying they had expressed jihadist or anti-American sentiment on social media or had «contact with child pornography,» including in internet chat rooms.

Trump’s announcement confirmed previous indications that Al Rimi had died. In late January, an attack allegedly carried out by a US drone destroyed a construction housing Al Qaeda militiamen in eastern Yemen. In addition, on February 1, Trump retweeted several messages and press reports that seemed to confirm that Al Rimi had died in that attack. 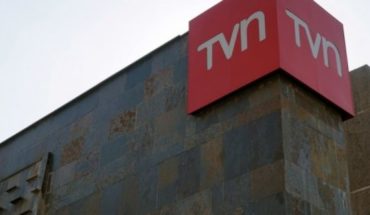 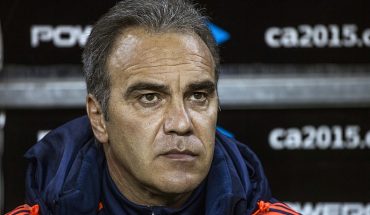