Calgary.- A team of scientists from Canada discovered a new species of dinosaur, a relative of the tyrannosaur rex, which inhabited the southwest of what is now that country about 79 million years ago, according to an article published in the journal Cretaceous Research.The prehistoric animal has been named Thanatotheristes degrootorum and nicknamed «the reaper of death,» measured about eight meters long. His fossilized bones were found in a rock on the banks of the Bow River in the province of Alberta in 2010.

«With this new species, we now know that tyrannosaurs were present in Alberta from before 77 million years ago, the age of the next oldest tyrannosaur,» he said, citing one of the researchers, Fraois Therrien.The discovered tyrannosaurid formed a specific group called Daspletosaurini, along with at least two other species, whose features to highlight were a greater number of teeth and a longer snout than that of the rest of the tyrannosaurs.

Jared Voris considers that the physical differences presented by these specimens are based on an adaptation to the ecosystems they inhabited, which were certainly different from those of their other relatives.
It gives us a new understanding of the evolution of the tyrannosaur and how these animals interact with their ecosystem,» the paleontologist points out. 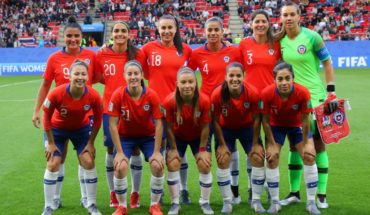 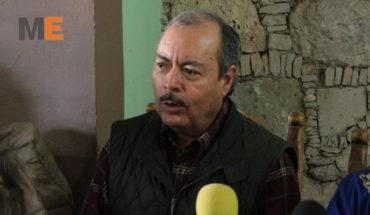