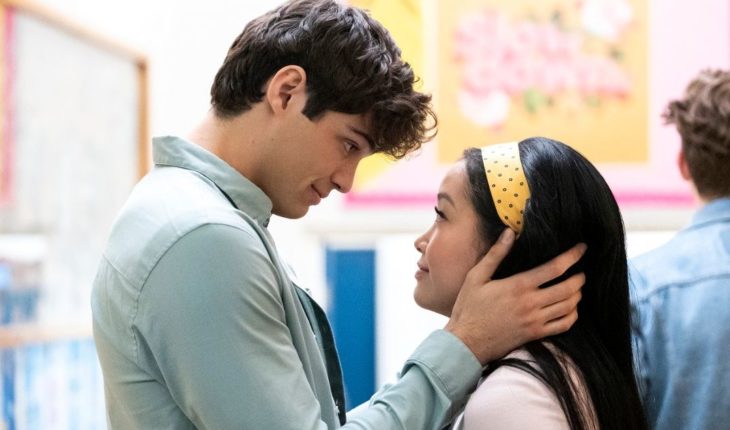 Netflix scored a hit with «To All the Boys I’ve Loved Before, 2018), the adaptation of Jenny Han’s 2014 novel of the same name, an adult young author who was inspired by her own habit of writing long letters to those boys of those who fell in love (bah) in his teenage days to shape the stories of Lara Jean Song Covey (Lana Condor), a 16-year-old girl of Korean-American origin who, influenced by the romantic comedies of the 1980s, fantasizes with ideal love. Han’s literary saga continued in 2015 with «P.S. I Still Love You,» and the streaming platform couldn’t pass up the opportunity to continue attracting its most fervent audience with this new adventure, the same one that devoured other teen stories like «The Stand of Kisses» (T He Kissing Booth, 2018), «Sierra Burgess Is a Loser» (2018), «The Perfect Date» (The Perfect Date, 2019) and much of the series in its catalogue.

Sofia Alvarez takes over the script again, alongwith J. Mills Goodloe, but it is debutant Michael Fimognari who stood behind the scenes to replace Susan Johnson to retake the story in «To All Boys: P.D. Still Te Quiero» (To All the Boys: P.S. I Still Love You, 2020), which finds Lara Jean going through the early stages of her courtship with Peter Kavinsky (Noah Centineo), totally in love, but insecure by her lack of love experience. The couple ventures on her first successful date, although the ghost of Peter’s former, Genevieve (Emilija Baranac), continues to circle in LJ’s head. All his doubts become more evident when he receives a letter from John Ambrose McClaren (Jordan Fisher), one of those recipients of the original missives and former school fellow who moved out a while ago. Surprised by the girl’s words, John confesses that he always had feelings for her, a statement that begins to confuse her emotions, much more so when they are both in the Belleview Asylum, where they perform voluntary tasks.

John Ambrose’s flirtations – who are not aware of Lara’s idyll – and the constant encounters between Peter and Gen, end up confusing this inexperienced teenager who no longer believes this first love can last forever. «To All Boys: P. D. Still Te Quiero» retains a certain charm and naivety of its predecessor thanks to its charismatic and young protagonist, but the plot is diluted in a conflict between three somewhat loose and simplistic, which avoids the entangles that enriched and sustained much of the first delivery. To fill certain narrative potholes and open the game a little more, filmmakers introduce a love interest to Dad Covey (John Corbett) and a counselor for LJ in the figure of Stormy (Holland Taylor), one of the residents of Belleview, a former stewardess by far knowledge about men and relationships that can help the girl walk this tumultuous path.

Three are a crowd

Moreover, the adaptation of Han’s sequel lacks real appeal and stays in a simplified «who is this girl going to hang out with?» There’s not much drama, no romance, no depth for these characters who have good chemistry, but don’t realize their full potential on screen. Fisher, no doubt, is the great revelation of this second part, but its charm does not reach us, nor does that small narrative effort as she tries to move away from purely loving conflicts and add other facets in Lara Jean’s life as her relationship with her sisters, her peers, and even ex-friends like Gen. We want and need more. The freshness of «To All the Boys I Fell In Love» – their ‘authenticity’, the diversity of their cast, the naivety of a plot that aims to move away from the darkness of things like «13 Reasons Why» – is diluted in this new installment that only reinforces the most spent tropes of the teen romantic comedies, especially those of the nineties and two thousand, of which this series echoes cinematically.

No time to explore other conflicts

What remains is a love story that moves a little away from the original material, but doesn’t contribute much to the genre or the saga itself. Soon the conclusion of LJ’s adventures will be concluded through «To All the Boys: Always and Forever, Lara Jean» -also directed by Fimognari – and we wonder what other turn they can give to a story that fails to expand or deepen (in the plot or characters) , beyond a specific conflict. In other words, we liked more the protagonist who explored her options, her doubts and feelings so typical of age, not always linked to the ninth in turn.
In this note: 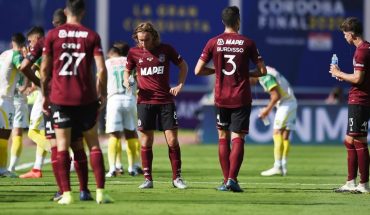 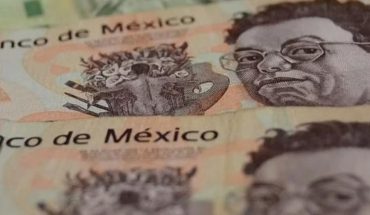