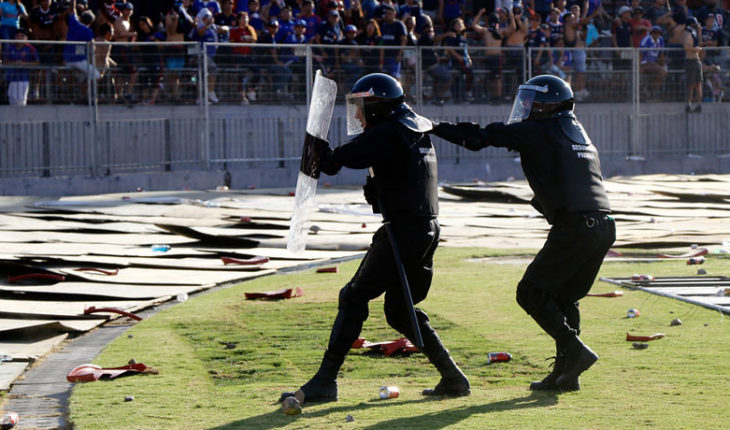 The president of Azul Azul, José Luis Navarrete, said on Wednesday no problem in supporting the subtraction of points of dismantling by the bars in the stadiums. On this subject, which is still under consideration and to be determined in a Council of Presidents, the top leader of the University of Chile told radio Cooperative that “if it is an agreement of presidents, I have to support that motion.” If we have to lose them to violence, we lose them. I have no objection. I have to support that measure because if I want to eradicate the violence from the stadiums, and our fans would be hurting the team, that can’t be discussed,” he said. In the same vein, Navarrete said that “I cannot oppose it, but it is up to presidents to agree more clearly on measures regarding the violence generated by fans (…) The idea of us is to get the criminals out of the stadiums and get the peace of mind back.” On the other hand, the president of the concessionaire of the ‘U’ pointed to coach Hernán Caputto as the “articulator” of good blue start in the 2002 National Championship, where he is second with 9 points.” Here the articulator has been Hernán Caputto, who has been able to transform this group of players into a team and take that essence of people out in the emotional part,” he said.” Everyone’s working together, I see them happy. Besides, Hernan is a great motivator. We’re really happy with him, mainly because he’s a gentleman,” he added. At the end of the praise for the coach, Navarrete indicated that “that generational gap that the oldest coaches have, he has sucked it perfectly with the younger players, due to his experience in the Chilean national team”. 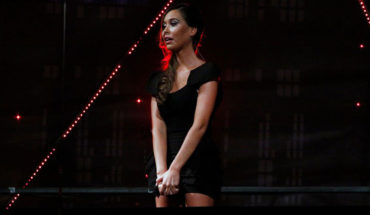 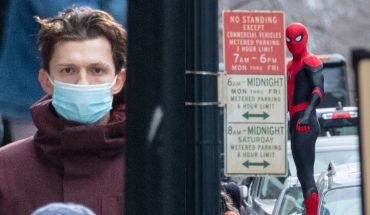