Cristián Sánchez has been covering the Festival of Viña de Mar for 24 years. «And the truth is, after my departure from TVN, I thought this year I wasn’t going to have any ties, but, apparently, there’s a union between me that’s impossible to break , and when I got a call from Fox it was a nice one, in 10 seconds I said yes,» he says of the program «The Pre-Festival», which these days leads with Pampita. He says he is happy because, with this space, audiences throughout Latin America can access the backroom of the event. And also because she likes to work alongside the Argentine animator and model.-Is it possible that this program can give the kick-off to your international screening?I haven’t thought of it that way, but obviously I’d love to. I have been doing the NEXO program at ESPN for four years and it is also seen throughout the region. Viña del Mar is the most important and largest Latin festival in the world and obviously has another repercussion and resonance. So it has been a very big responsibility and, if it’s a first step to making a run out, welcome be, I’d love to.-What is your dream as an animator?The truth is, I’ve been unambitious overall, but I’ve been lucky enough to do more things than I ever imagined. I’m not about going up to the executive floor and asking for programs and stuff like that. It’s all been giving me. So if you tell me ‘any dream?’, I don’t really have, because just as there are animators who dream of animating the festival of Viña, I don’t, if I ever touched, i would pass it the decay, spectacular, but it is not within my dreams. 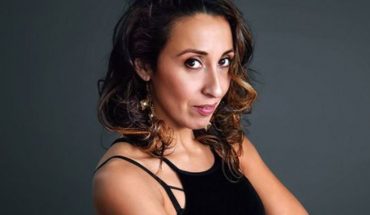 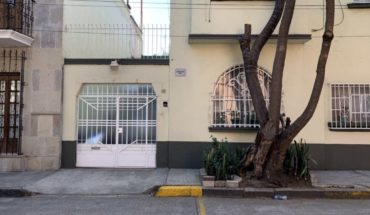 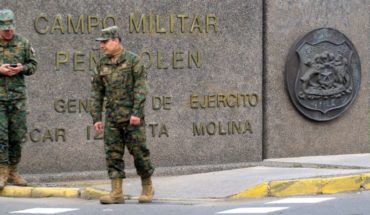