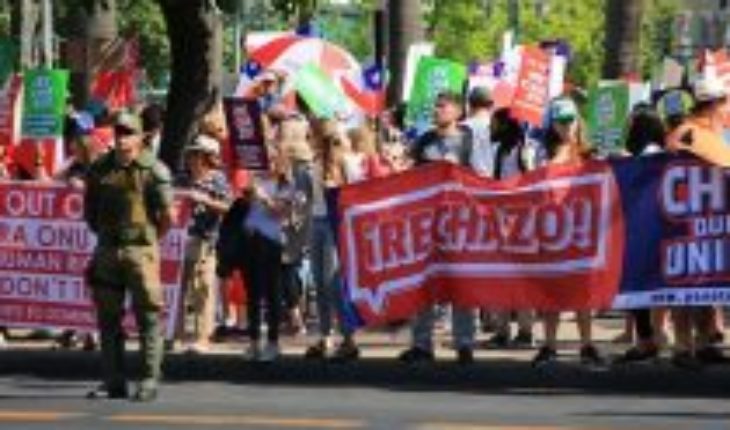 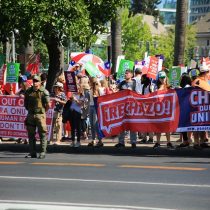 The expected plebiscite for a New Constitution will take place on April 26. Meanwhile, the commands behind the «Apruebo» and «Reject» options take to the streets and unfold at different points in the Metropolitan Region, after – on February 26 – the period allowed for election campaigning began.
By the Apruebo, supported by the command of Progressive Convergence, composed of the Party for Democracy (PPD), the Radical Party (PR) and the Socialist Party (PS), they held a fair in the commune of Auñoa.
PPD Presidents Heraldo Muñoz and Carlos Maldonado of pr led door-to-door campaign (Photo: Agencia UNO)
«Women and men can determine the future of Chile. That’s not going to change everyone’s life if we don’t have a big economic and social change, but the New Constitution is going to set the rules of the game,» said Heraldo Muñoz, president of the PPD, according to La Tercera.
«Violence only puts the game on minorities and those who want to push for a campaign of fear from ‘Reject’. We must mobilize strongly, massively and in peace for the options «Apruebo» and «Constitutional Convention», he added.
Muñoz together with the president of the PR, Carlos Maldonado, also took care of making a door-to-door to defend the option of the constituent assembly. In parallel, militants of the Christian Democracy deployed through Plaza Brasil for activities.
Detail of one of the door-to-door campaign brochures
Hooded by Rejection
Of course, there was also room for the Reject option, who made the official launch of the «National Independent Command for Rejection» (CONIR) made up of citizen and independent political organizations and movements. With flags and posters a lot of people expressed their refusal to a new magna letter.
Although the mobilization was peaceful and familiar, social media reported that some of the attendees were seen carrying retractable lumas and pepper spray. «Dying fighting, Marxist or shitting, » is one of his slogans.

The rally reached Pedro de Valdivia, where they were escorted by Carabineros back to the eastern sector of the capital, as the march was authorized until 1 p.m.

José Antonio Kast – leader of the Republican Party – called on the adherents to demonstrate peacefully, to register as board representatives to participate in the process on April 26, and to use social media from «reason and not from the passion.»
According to La Tercera, Kast stated that, with regard to the hooded, «we are defending ideas, we have not destroyed anything (…) The ones who have to respond are those who advocate for violence,» he said. 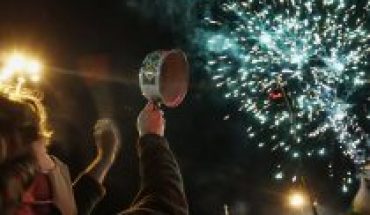 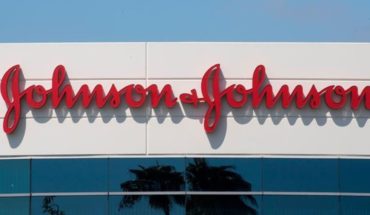 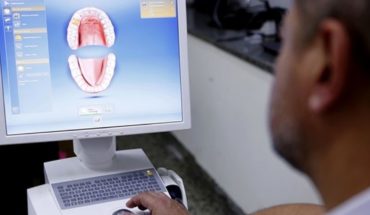