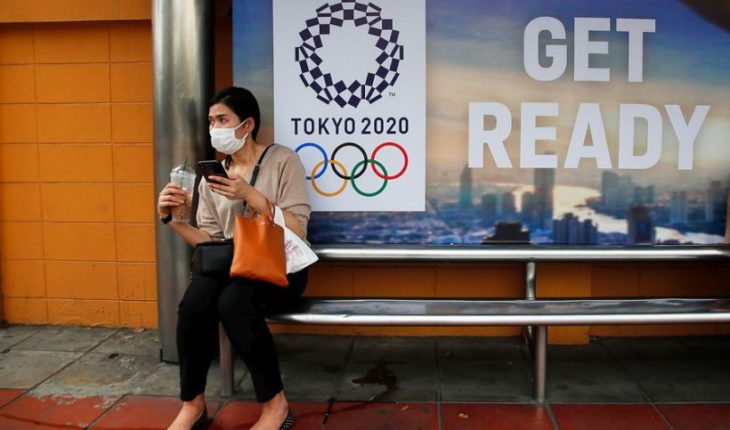 The Executive Committee of the International Olympic Committee (IOC) reaffirmed at its meeting on Tuesday in Lausanne (Switzerland) its “total commitment” to ensure the “success” of the Tokyo 2020 Olympic Games, which will be held from July 24 to 9, August, despite the threat of the coronavirus. In a statement, the IOC said it had taken this decision after an “in-depth” discussion and taking into account all the measures taken to date to address the coronavirus. In addition, the top Olympic agency reported that, since mid-February, a working group has been set up with iOC members, the Tokyo 2020 Organizing Committee (LAP), Tokyo City, the Government of Japan and the World Health Organization (WHO).” The IOC Executive Committee appreciates and supports the measures taken that are an important element of Tokyo’s plans to host safe and secure games,” the note continues. In this regard, the IOC stated that it will follow the recommendations and expressed its appreciation to WHO for its “always valuable and cooperative” advice. The IOC Executive Committee also praised the “great unity” and “solidarity” of athletes, national Olympic committees, international federations and governments, as well as congratulated on their “close collaboration” and “flexibility” in the preparation of the Games, and especially in qualifying tests.” All parties involved continue to work together to address the challenges posed by the spread of coronavirus,” stressed the IOC, which encourages athletes to continue their preparation for Tokyo 2020 and to which it will communicate the latest developments through the ‘Athlete365′ platform. Last week, the IOC and IAS of Tokyo 2020 insisted that the competition would be held “normally” from July 24. “The preparations and the process continues. I will not add any more fuel to the fire of speculation,” said IOC President Thomas Bach.No nonetheless, regarding a possible increase in the spread of Covid-19 disease, personalities such as the president of the German Athletes’ Association, Max Hartung, they considered “a tragedy for athletes” who had to cancel the Games. “Uncertainty is growing on this issue,” he said. In case of cancellation, the IOC has special insurance with the aim of reducing possible economic damage, a policy that would come into force under certain unexpected events, in order to cover the operating costs, as reported by the agency. 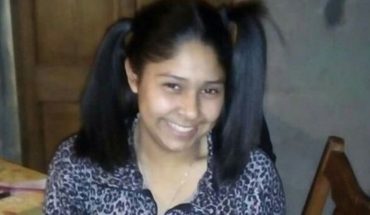 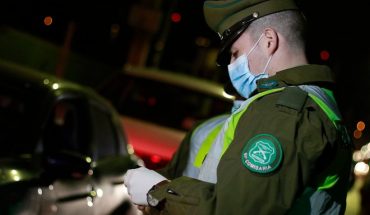 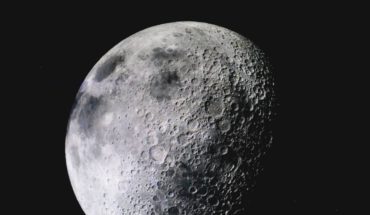 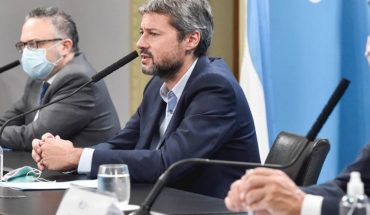