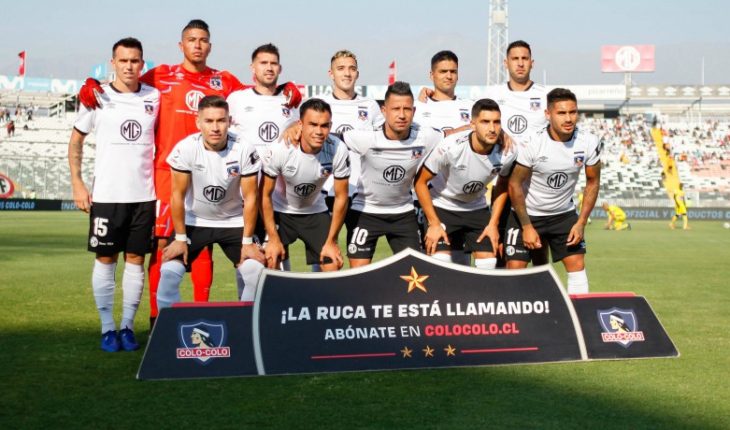 Colo Colo debuted with a defeat in the Copa Libertadores 2020 by falling on Wednesday by 2-0 on his visit to Jorge Wilstermann, in match played at the Estadio Félix Capriles in Cochabamba and valid for the first day of Group C.During the first day and Cap the ‘Cacique’ did not go sofars to have a Bolivian team too predictable three-quarters of a forward court. However, the ‘Aviator’ showed greater variations in the complementary stage and mis-seen the last line dawn. Before the opening of the account counted on at least three clear occasions to break the zero. Meanwhile, the team that manages gualberto Jara interimly worried very little about the ‘hot zone’ of the red box. To highlight a play by Leonardo Valencia, who was left without angle to define after moving to the archer (49′), and a very deflected shot of Pablo Mouche when he was in comfortable position in the area (72′). The first conquest of the engagement arrived in the 58th minute. After a rebound in César Fuentes, Ricardo Suárez Pedriel broke away from Juan Manuel Insaurralde and took advantage of a timeless departure from Brayan Cortés to score a header and structure the 1-0 final. As the match was gone, at 90+3′, Wilstermann secured his win. Center of Cristian Chavez from the right and Ramiro Ballivian nodded to the horizontal in the middle of the small area. To Brayan Cortes’ unlucky fate, the ball bounced off him and ended up getting into the bow. For the second day of Group C of the Copa Libertadores, Colo Colo will receive on Wednesday, March 11 at the Estadio Monumental to Atlético Paranaense, which debuted on Tuesday with a 1-0 triumph in his redoubt over Peñarol.Before that, the popular cast should visit this Saturday 7 March to Deportes La Serena for the seventh date of the 2020 National Championship, contest where it is placed in the thirteenth place with four points. 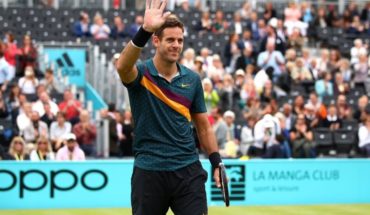 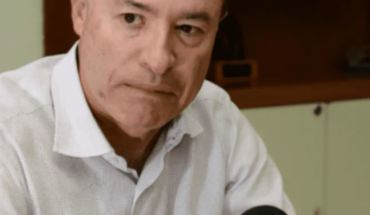 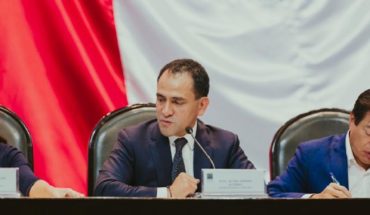 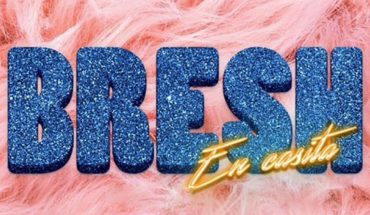