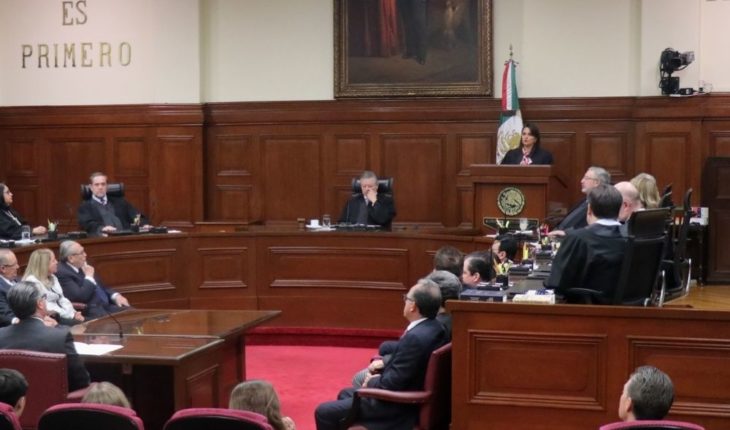 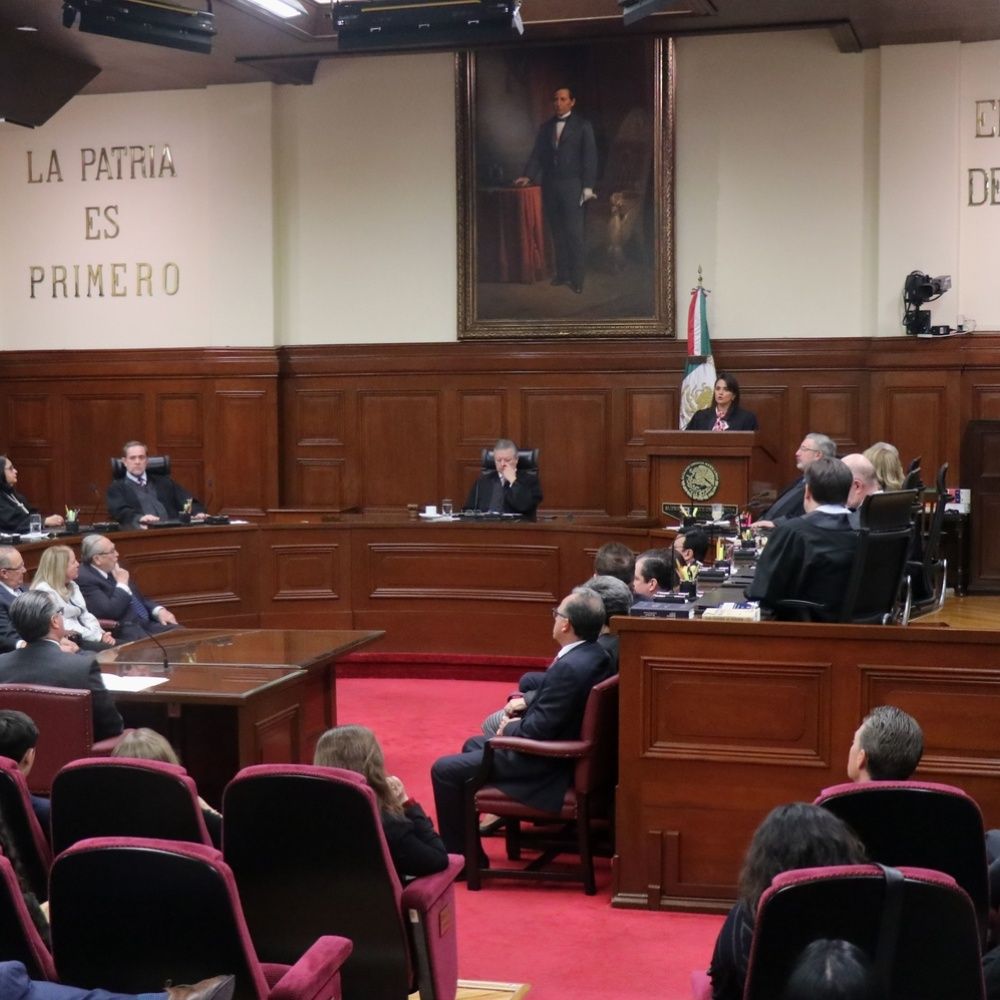 Mexico City.-The Supreme Court of Justice of the Nation (SCJN) declared three constitutional disputes promoted by INEGI against the National Institute of Transparency, Access to Information and Protection of Personal Data (INAI) inappropriate. In these disputes, INEGI stated that INAI invaded its competence in statistical and geographical matters because it admitted three non-conformity appeals promoted by individuals, who were dissatisfied with the responses that INEGI itself had provided.

«The review appeals were brought against responses that INEGI provided to requests for information made by individuals through the National Transparency Platform.» In disagreement with the admission of those appeals, INEGI promoted constitutional disputes in which it claimed that INAI invaded its jurisdiction, as well as its autonomy under Article 26(B) of the General Constitution,» the Court explained in a Statement. Article 26 provides that INEGI has the power to standardize and coordinate the National Statistical and Geographical Information System (SNIEG). According to the consideration of this institute, in the face of an initial refusal to provide information, the individual concerned would have to challenge it before the SAME INEGI, by means of an administrative remedy provided for in the SNIEG Law, and not before the INAI. However, a majority of ministers considered the constitutional dispute to be inappropriate against agreements to admit such resources. 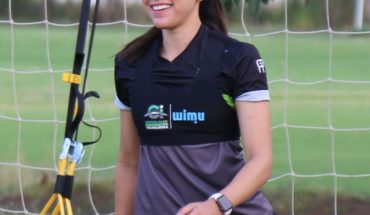 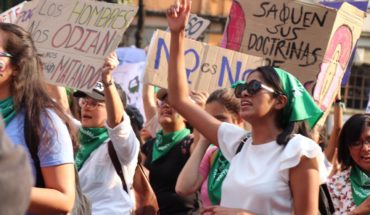 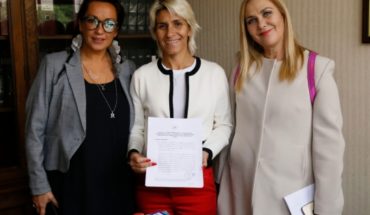 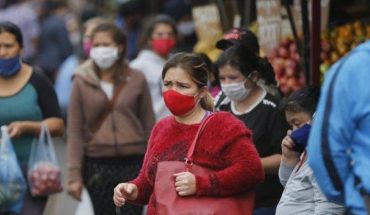