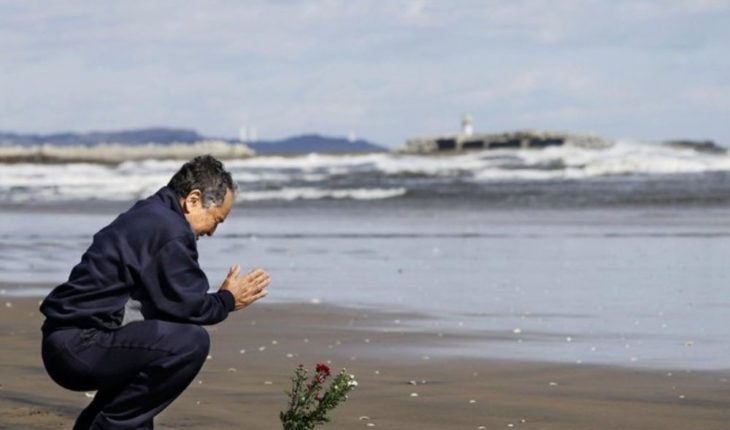 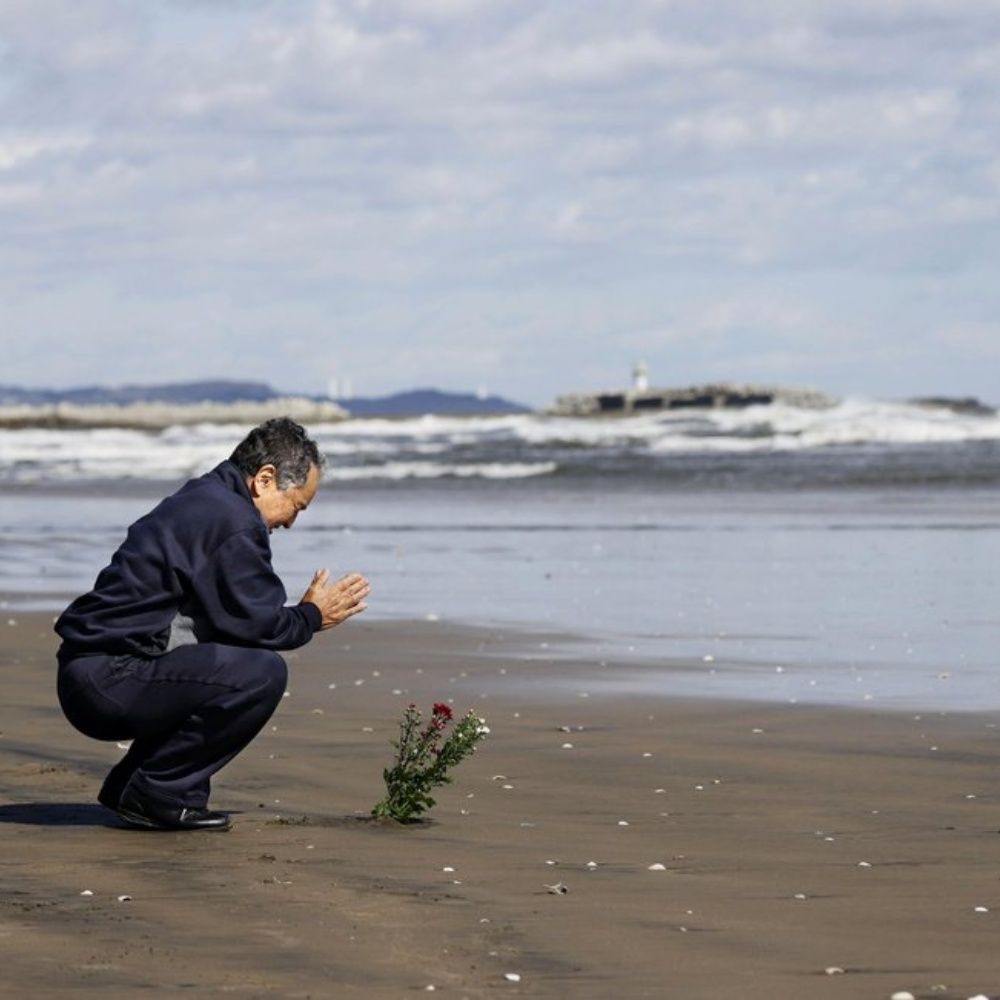 TOKYO (AP) — Some residents on Japan’s northern coast stood on Wednesday staring at the sea on the roads to pray in silence for loved ones who lost in a huge earthquake and tsunami nine years ago. But in Tokyo and many other places across the country, the day was remembered without a major official government act for the outbreak of a new coronavirus. On March 11, 2011, a magnitude 9.0 earthquake and subsequent tsunami devastated much of Japan’s northern coast and caused a nuclear accident at a plant in Fukushima, polluting large areas and displacing many residents.

Over the past eight years, residents and authorities gathered at city councils to pray while in the capital, the government celebrated a tribute to the people attended by members of the imperial family and which was televised live throughout the country. This time, the event was not held after the request of prime minister, Shinzo Abe, to cancel, delay or reduce crowds as part of measures to combat the virus. In Tokyo, Abe and his ministers met in the prime minister’s office and prayed quietly at 14:46, the time when the earthquake at sea was recorded. In his speech, Abe apologized for the cancellation of the government ceremony. Japan has more than 1,200 confirmed cases of COVID-19, the disease caused by coronavirus, including 696 on a cruise ship, and 19 deaths.
Reconstruction of the areas affected by the tragedy is now «in its final phase,» Abe said.

«I would like a lot of people around the world to experience the reality of disaster-affected areas on their way to recovery during the next Olympic and Paralympic Games and at other times,» Abe said. Your government has already said that the next anniversary, the 10th, will be the last one to organize. But many residents, especially those in Fukushima, are far from recovering. The two locations where the destroyed nuclear plant is located are still armored and you cannot live there. In addition, many nearby residents had to give their land to build facilities to store nuclear waste for decades. The earthquake and tsunami left more than 18,000 dead and destroyed many homes and businesses. The merger of the Fukushima plant caused more than 160,000 people to flee the region. More than 40,000 have not yet been able to return home because of pollution and radiation. 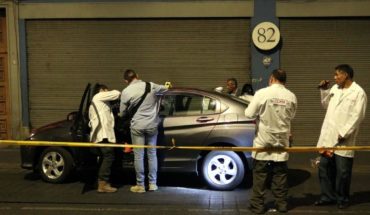 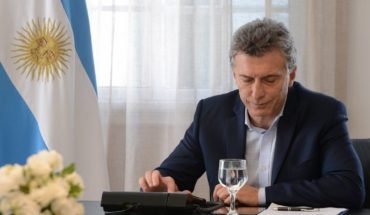 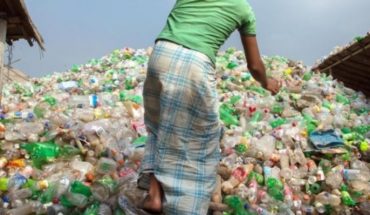