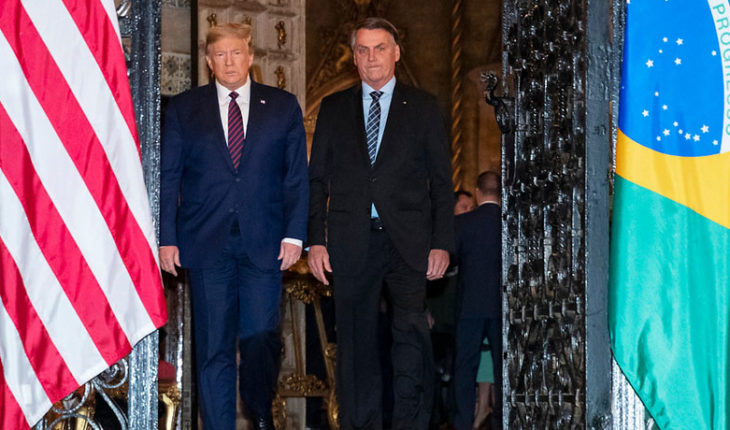 A close adviser to Brazil’s President Jair Bolsonaro, who participated over the weekend in the meeting with US representative Donald Trump, in Mar-a-Lago has tested positive for coronavirus, according to the newspaper ‘O Estado de Sao Paulo’ on Thursday. The President’s Communication Secretary, Fabio Wajngarten, developed flu symptoms on Wednesday and had a first test, which has tested positive. Now, according to the journal, you will be retested to confirm the result. Wajngarten was part of the presidential entourage during the president’s trip to Florida last weekend. In the images of the visit, Bolsonaro’s adviser can be seen alongside Trump.Bolsonaro has canceled his official agenda on Thursday and is in the presidential palace. According to two people from his background cited by the Bloomberg news agency, he is under medical observation, with no official confirmation at the moment of whether he has been tested. The president traveled to the United States accompanied by Defense Minister Fernando Azevedo, Foreign Minister Ernesto Araujo, and Institutional Security Minister Augusto Heleno. At the moment there is no information on the status of all of them. According to the last balance sheet released on Thursday by the Ministry of Health, there are already 60 confirmed cases in the country, eight more than the day before. Of these, only nine are by local transmission and 51 per cent imported. 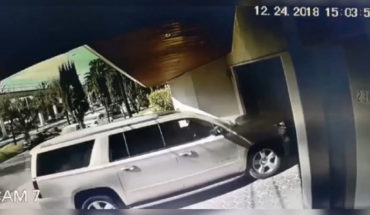 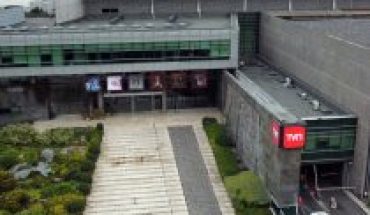 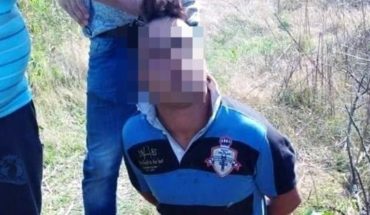