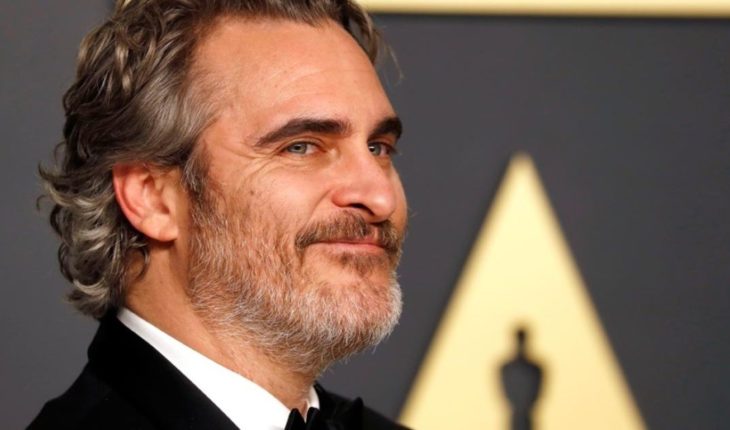 Joaquin Phoenix has already shown his activism in various social causes. He is an actor and worked on dozens of films, including titles such as “On the Tightrope” and “Gladiador” – winner of the Academy Award in 2000 – and also a committed to struggles for the social and environmental good.

While this was one of the most private sides of his life, he made it shine in his recent public performances and awards shows, where he opted to sketch thoughtful speeches on veganism and climate change and questioned the hyposofin of Hollywood industry by performing at all the galas in the same costume (a black tuxedo, by the English designer Stella McCartney).

Recently oscar-winning for his magnetic Joker in the solo film (by director Todd Phillips) of DC Comics villain, Phoenix was captured at a gas station in Los Angeles, California, alongside actress and partner Rooney Mara (“Carol”, “Her”). The images were posted by the “Just Jared” account. There you can see the actor getting out of the car with gloves on, which he then pulls out to put on gel alcohol.

Phoenix is wearing a diver whose inscription also did not go unnoticed: “L.A. Animal Save”, (at the front of the garment) by the name of an NGO that protects the animals, which Joaquín and Rooney support; and “Create awareness. Be vegan” and web address (on the back). Thus he raises awareness amid the threat of coronavirus and everyday social causes. It is no coincidence that the actor and actress take action in the midst of the COVID-19 pandemic, which plunged many countries around the world as risk zones, including: europe, China, South Korea, Japan, the United States, Chile and Brazil.In this note: 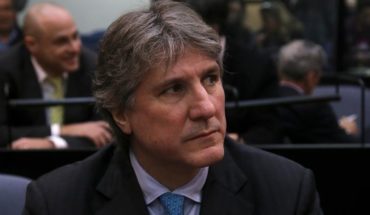 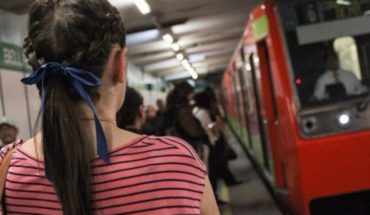 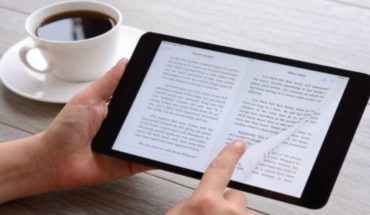