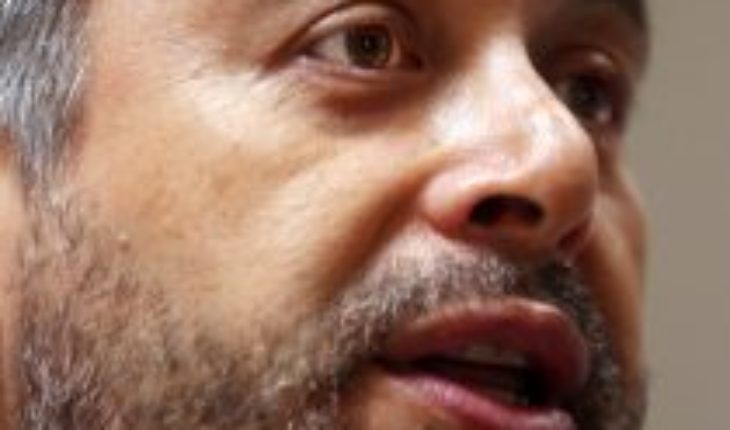 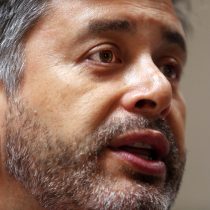 On Tuesday, the Court of Appeals of Santiago removed security judge Daniel Urrutia from the case against Carabineros’ major, Humberto Tapia, who until two weeks ago was in pre-trial detention for two human rights cases.
In unanimous ruling, the second courtroom accepted the uniformed defense’s request, lawyer Mario Vargas, who asked Urrutia to no longer review the case on the grounds that he had issued an opinion on this trial. In particular, they referred to this phrase: «The case is similar to that of Matías Catrileo, killed from behind by carabinieri, showing cover-up of the institution». Because of this phrase, the defense accuses the magistrate of having committed a cause of inability to advance his opinion. «It is apparent from the background examination that at the detention check hearing in the present case, RIT 19.512-2019, dated 27 December 2019, prior to the termination of pre-trial detention, the judge noted, as warned of the respective audio of such audience, he argued.» the case is similar to that of Matías Catrileo, killed from behind by carabinieri, showing the institution’s cover-up» (…) it is possible to argue that what the judge pointed out on such an occasion, caused him to incur the cause of inability of the Article 196 No. 10 of the Organic Code of Courts, since it expressed its opinion on the outstanding issue in some way, with its knowledge,» says the court’s ruling.
Ministers delve into when «from the expressions shed (Urrutia) made known their opinion on what the substantive decision in this criminal case should eventually be, by making the situation of the accused equivalent, for which only the defendant should only have to review at that time the legality of his detention, with that of a person, he put it, «killed from behind.» It is then clear that the necessary and due impartiality that a court must have in order to rule on the judicial cases before his knowledge is diminished in the case of Judge Urrutia in respect of this investigation and of this investigation imputed, which is unacceptable.»
Other defenders comment that such a resolution would serve to prevent Urrutia from knowing any case in which a Carabineros officer is imputed, as his encouragement towards the uniformed is clear. However, the last word is not yet said. Today the deadline for bringing a final and exceptional appeal and reversing the measure taken by the capital high court against Urrutia expires.
Tapia is charged by the chief prosecutor of High Complexity, Ximena Chong, by ilegitimos rushes after firing pellets inside Liceo 7 de Santiago against some students, and the damage it would have caused to a lung of a 16-year-old on San Street Diego in the midst of demonstrations after the social outburst.
The second chamber is chaired by Minister Mireya López and composed of Minister Maritza Villadangos and Minister (S) Rafael Andrade.
Read the complete bug on the next link. 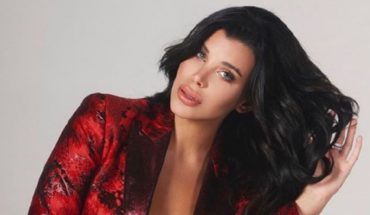 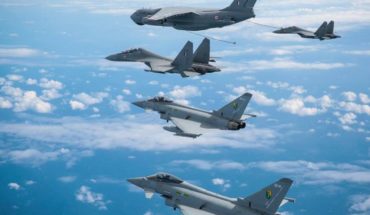 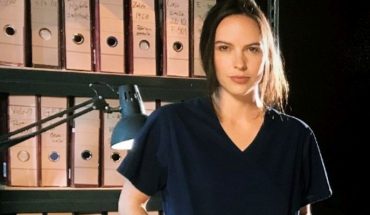