Colo Colo is looking for a new coach and different names have emerged to replace Mario Salas. Now it was the turn of José Luis Sierra, who was not closed to the possibility. «I have said this repeatedly, my priority intention is to be able to continue directing abroad. The desire one has is one thing, and the possibilities and alternatives one may have is something else. I don’t close up on any alternatives, as long as a good consensus is reached to be able to work,» he said. He then added that «I don’t like to do projections. What one can wish for sometimes clashes with reality.» Sierra was champion with Colo Colo in 2015, then came close to getting a new title in 2016. He finally resigned in July of that same year, for differences with Black and White.After his departure from Macul, the Coto left for Al-Ittihad of Saudi Arabia and later Al-Ahli in the United Arab Emirates. Regarding his experience there he emphasized that he managed to get away from relegation. «I’ve led four teams, my last experience was one of the best, regarding what we were able to achieve, I was Al Ittihad in a complicated situation, saving the team from relegation was a tremendous achievement, as much or more than the two titles I achieved at that club in the years previous ones,» he said. 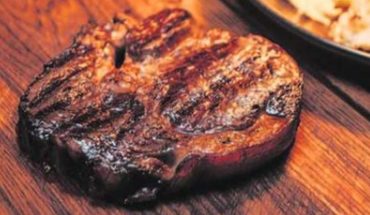 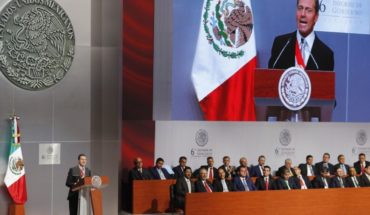 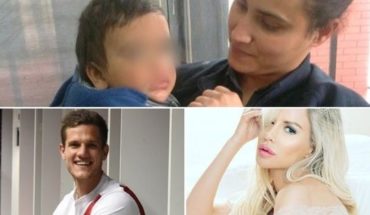 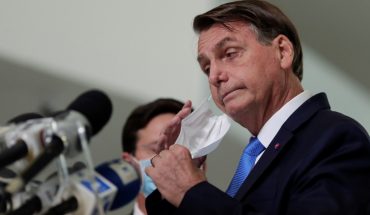