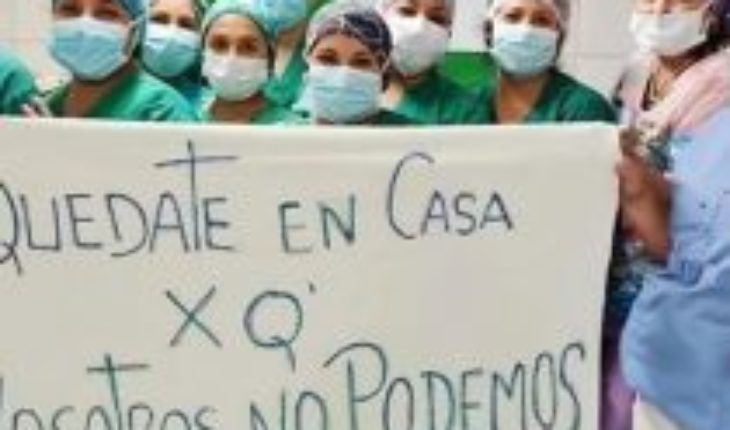 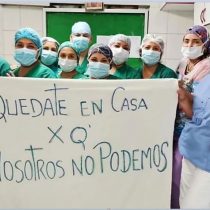 A few weeks ago we all had plans for the next few days. Planned meetings, unfinished business, work schedules, medical shifts, etc. Today it’s been several days since everything that constituted our security fiction broke down. Not only because our plans have been thwarted, but fundamentally because our confidence in our own and world continuity has been revealed as what it is, an illusion with no more support than our stubbornness to last.
«Stay home, » we are told. And we obey this imperative of compulsory confinement because we recognize that the exception of our right to free movement responds to the preservation of a greater good. In this case, it is not a more deadly virus than any we fight every winter. It is about the impotence of our health systems to respond adequately to a possible escalation in the demand for care.
Having consented to the order of confinement, we find ourselves as we are asked, everyone in his house. What is a house? Who’s got one? How strange can we find that place that we barely spend a few hours a day when we have to spend whole weeks there? A house is not just the material support that shows its presence. It is fundamentally a habit, a custom, a way of being alone and with others. Being «at home» is for the traveler to recognize the uses and customs that surround him as his own or family. Thus, even if you are not at the home that usually hosts you, someone may feel «at home» if the conditions they recognize for their familiarity are replicated.
Similarly, but in the antipodes of that familiarity, for some to be held «at home» is tantamount to being thrown into a strange and alien space. David Le Breton warned years ago that late modernity imposed on people spaces to inhabit that they are as inhospisite as impersonal. Contemporary dwellings, for the most part, do not have generous spaces. Rather, the opposite is steady of building in fewer meters. On the other hand, neighborhoods and buildings often share a common feature: the architecture of the house imposes a mode of circulation that ends up formatting the ways of life. In a neighborhood or a building everyone cooks in the same room, we all go to the bathroom in the same place, we all sleep in the assigned place for it. There’s someone, an anonymous engineer or architect who’s decided where we’ll eat, sleep or watch television. Contemporary dwellings do not allow everyone to accommodate the living space according to their needs or desires. The houses and apartments in which most people live are bearable to the extent that they spend little time there and public spaces are available to develop the movement that small spaces hinder. This is a particularly sensitive issue for children.
Just sit and watch the kids playing in a square to guess without much margin of error what are the «department children». They are characterized not only by the paleness of the countenance. Also some motor awkwardness, sometimes overfit to the realization of a sport.
Thus, staying at home can resemble, for many, being thrown into the open, a space that is not recognized as its own and where the familiar becomes strange by force to reveal the artificiality of its assembly.
Being alone at home can be as hellish as being with others. And not because hell is the others, who we also deal with outside the house. But because the bonds that bind us can reveal, in these circumstances, as artificial as our way of inhabiting a space.
There are houses that look like the showroom of any real estate company. There are families that too. Well, «Parasite» shows it.
Without the above justifying the violation of the rule imposed, it may at least allow us to understand that for many, probably more of those who recognize themselves in this situation, staying at home is being locked in a «no place» that could also be an airport or a supermecado. In that space where they have been confined they do not recognize the traits that could make space a «house». 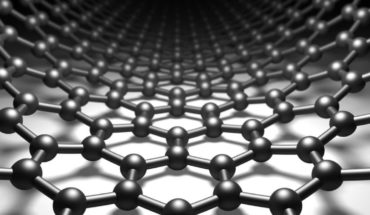 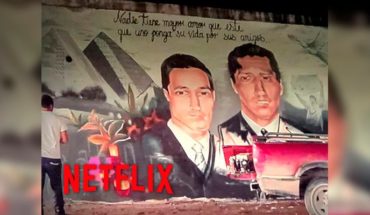 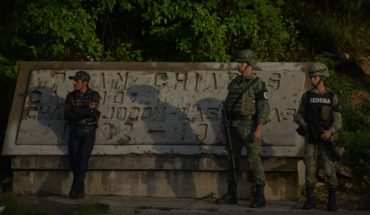 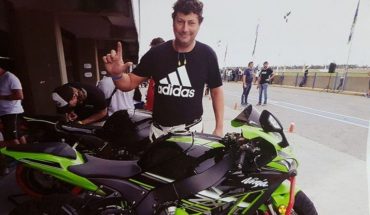