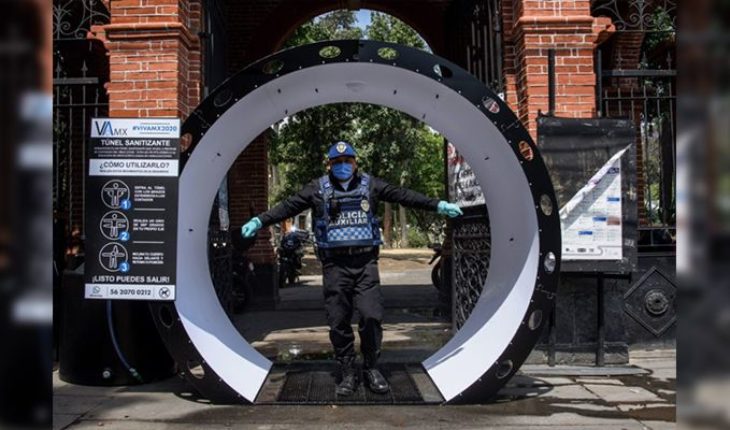 CDMX. – After the Federal Ministry of Health urged that the healing tunnels are not recommended, the Head of Government, Claudia Sheinbaum, who will ask the mayors of Tlapan, Patricia Ruiz; and Miguel Hidalgo, Victor Hugo Romo, to have them removed. «Yesterday we received a statement from the Federal Health Ministry that these tunnels should not be used, this sanitization infrastructure, so did the mayors. It was thought at some point that they could be useful and now that there is an indication that this is not the case, they must be withdrawn,» Sheinbaum Pado said.

Mexico City Health Secretary Oliva López Arellano said these devices can even disperse the covid-19 virus. It explained that it should be noted that the decision was following an evaluation that the use of these tunnels began to be generalized in the country and in the city they began to be placed in some places, the Ministry of Health, in particular the National Health Care Coordination where national institutes, researchers and various health officials meet , epidemiologists, and so on, an assessment of the utility was made.

«And there it found that it could be counterproductive by the following, what it emits is a dew of chlorine water, which is an irritant if it falls on the skin, the concentrations are not very high therefore it would irritate but would give a feeling of false safety because it does not meet the concentrations that are required to eliminate the virus.» He added that by producing aerosols if a person who has covid-19 and sneezes or simply talks or any of these things, can disperse the virus.

«That was why it was considered to be useful and even recommend its non-use because if it was only harmless it could have been left or with skin irritation, but they are thinking that it can contribute by aerosols to a spread of the virus. That was the reason and he was evaluated in this expert group.» It mentioned that the sanitization of public spaces was very different because what the Secretariat of Works or the Secretariat of Health itself did, were specialized tasks where the elements that were required at the required concentrations were used and all personnel had personal protective equipment just because aerosols were released. 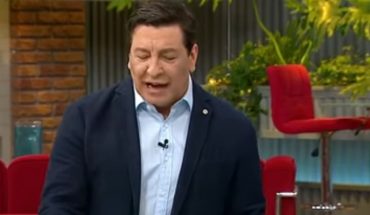 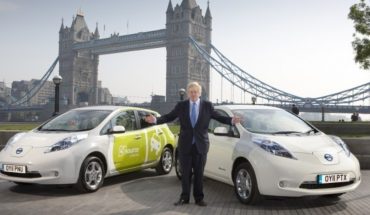 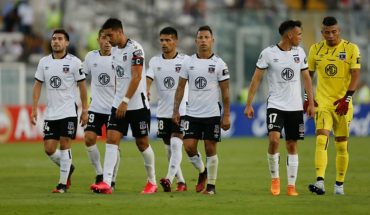