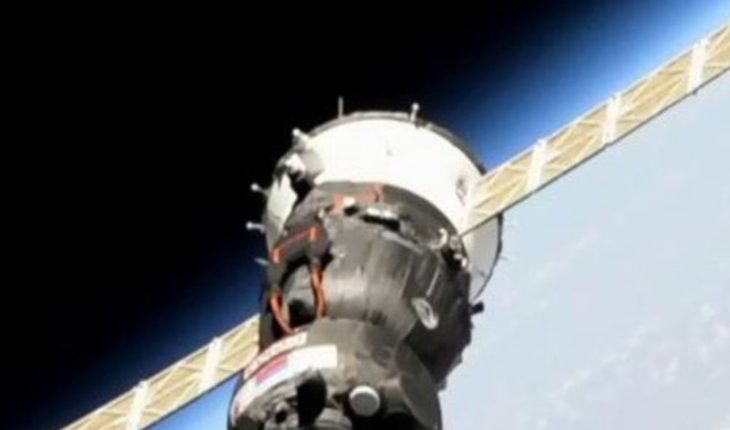 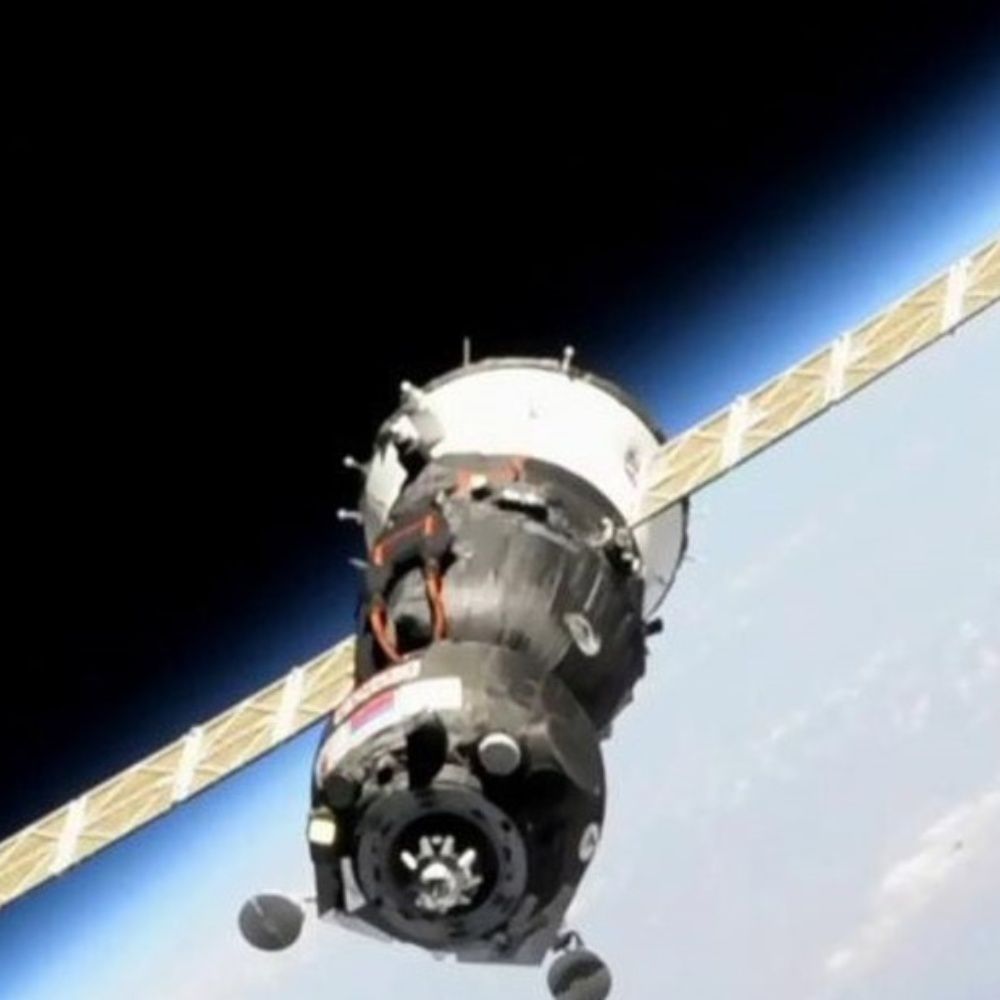 Almaty, Kazakhstan.- Two Russian cosmonauts and an American astronaut will depart for the International Space Station (ISS) on Thursday, leaving behind a blue planet in the midst of fighting the deadly pandemic of the new coronavirus. NASA’s Chris Cassidy and Russians Anatoli Ivanichin and Ivan Vagner from Roskosmos will take off at 08H05 GMT from the Russian Baikonur Cosmodrome in Kazakhstan.

The six-month mission aboard the ISS has remained despite COVID-19 but several rituals have been cancelled to limit the risk of disease spread. Relatives and journalists were not at the traditional pre-departure press conference on Wednesday, which was held by videoconference, with no audience.” Instead of talking to the cameras, right now we’d be talking to people,” Cassidy said, referring to the conversations that take place at these press conferences, under other circumstances. The 50-year-old astronaut, who departs for the third time in space, acknowledged that the crew was “affected” by this lack of human contact.” But we understand that the whole world is also affected by the same crisis,” he added. As in each mission, the three men and their respective spacesuits were quarantined, which this time began early to prevent them from contracting the virus before takeoff. You may also be interested:The space station receives a request for sweets and scienceOn March 12, the crew was confined to the Star City training center near Moscow, and had to skip the usual visit to the tomb of the first man in space, the legendary Russian Yuri Gagarin, at the foot of the Kremlin.That time Moscow, which has become the main focus of the pandemic in Russia, was beginning to account for the first cases of new coronavirus. Thursday’s launch will be the first aboard a Soyuz-2.1a rocket, as the Russian space agency Roskosmos left the older Soyuz-FG last year. This new model, used for unmanned launches since 2004, is based on a system of digital and non-analog controls like those of previous rockets. The three men will find Russian cosmonaut Oleg Skripotchka and American astronauts Andrew Morgan and Jessica Meir aboard the Space Station, who will return to Earth on April 17. Confinement tips
The ISS usually accommodates six people at a time and has a volume of living space of 388 cubic meters, more than a six-bedroom house, according to Nasa.These conditions may seem enviable for more than a third of Earthlings, currently subjected to strict confinement measures to control the spread of COVID-19. This does not prevent residents of the International Space Station from feelings of loneliness, or desire to be at home. In recent weeks, several of them, some still aboard the ISS, have shared their tips for good confinement. In an article for the New York Times, Scott Kelly of Nasa stated that what he missed most during his nearly a year mission in space had been nature: “the green, the smell of fresh earth and the warm feeling of the sun on my face.” He recommends that those who can get some air and estimated that there is nothing wrong with spending more time in front of the screens during confinement. During his time aboard the ISS, between 2015 and 2016, for example, the astronaut admitted to twice seeing the popular game of thrones and movies at night with his colleagues.

Cosmonaut Sergey Riazanski, who conducted two space missions, has become the face of a 10-week sporting challenge supported by Roskosmos.Participants will need to stream videos of themselves doing physical exercise at home, like an astronaut on a mission. You may also be interested: Send sweets and cheeses to The International Space StationAstronuts complete spacewalk without light or camera 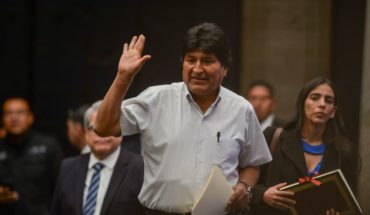 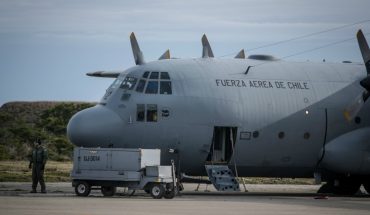 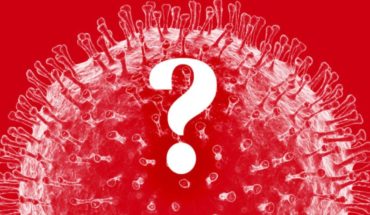