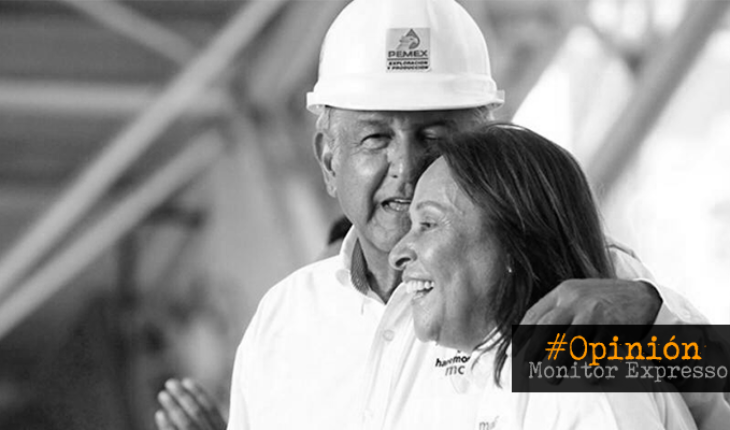 4T in #Covid_19 times: Between melodies, tantrums and political self-prevention
In this historic moment that we are living all over the world, the use of social networks has become a very attractive way to distract us, inform ourselves, review, develop artistic skills, and even meet «virtually»; The joke is that technology has «caught» us 100 percent.
President Andrés Manuel López Obrador, uses «the blessed social networks» constantly, either as a kind of «influencer» or gastronomic «standupero» popular in each of his tours throughout the national territory; seeing in his physique an increase in his muscle mass, even though he has acknowledged, recently that he takes medications for «high blood pressure», but that is, another story.
In the midst of the world #EmergenciaSanitaria, the 4Q government, on the initiative of the wife of President Beatriz Gutiérrez Muller, who composed the lyrics, and the support of the interpreter Eugenia León, as well as the arrangers Monica Vélez and Ricardo Martín- Jáuregui, the latter known for his works with artists such as: Paulina Rubio or Alejandro Fernández, put together the melody «This will pass», with its justification that «people» would accompany in times of #Coronavirus, with a song that lyrics say: «This will pass, it is only a matter of time, the music of silence will be reborn…»
It certainly won’t win a «grammy», but it reminds us of that neoliberalist melody of «Solidarity» or better yet of «We are the World» in the neighboring northern country; I hope you don’t think of doing a Tik-Tok.
MEO (Coyote in Mazahua)
And who did not sing this hopeful melody, but if it was a trend on social media, and let himself be carried away by the «Song of Pejelagarto», it was the Zacatecanajarocha Norma Rocío Nahle García, who in the middle of a meeting with OPEC+ (Organization of Petroleum Exporting Countries), rose, after eleven hours, and withdrew from the videoconference with the 23 representatives of various nations; after arguing that they would not agree with the proposed reduction of 400 thousand barrels per day in Mexico’s oil production, and imposed, with the backing of the President of Mexico, only 100 thousand barrels per day.
Finally, this Sunday, the agreement was reached between OPEC+, and to say of Mexican President Andrés Manuel López Obrador, last Friday in his «morning», his counterpart Donald Trump will «loan» us 300 thousand barrels to make up for this request from the international body; For specialists in International Tax Law and Finance, This is not a minor issue, and Mexico was «badly stopped,» as AMLO and his cabinet contradicted itself in addition to previous criticism of Donald Trump, to that stance our country had had as a nation of solidarity and neutral in the face of international conflicts, and pounced with an «archaic» view of the oil economy, as we do not currently have the capacity for refinement, in the face of an increase in oil production.
Now we have to wait, what was the agreement with the neighboring northern country? Maybe we’ll pay them with the presidential plane’s pots.
SURADA (NORTH WIND)
And where the raffle will be removed, and not exactly from the presidential aircraft is in the port of #Coatzacoalcos, Veracruz», since 40 days after a labor conflict broke out between trusted employees of PEMEX, who maintain from that date to the outskirts of the so-called «Smart Building», it does not have for when, even though the political and media walkway has been intense, since Secretaries of state such as: Rocío Nahle or the federal deputy of Morena by District XI Tania Cruz Santos have committed themselves to manage a way out of the problem, there is no for when, and a few days ago, in the face of silence by the contingency, the rules say that staff of the Attorney General’s Office of the Republic have already arrived to carry out proceedings. Is an eviction coming or now if the good thing will come? For the time being, next Wednesday or Thursday there will be news from the National Palace.
The opinions expressed in the columns are the sole responsibility of those who subscribe to them and do not necessarily represent the thought or editorial line of Monitor Expresso 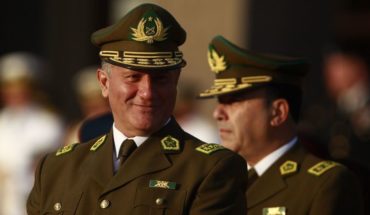 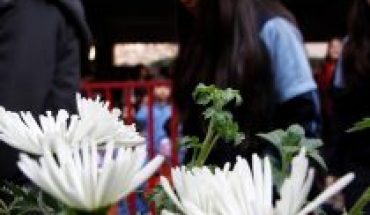