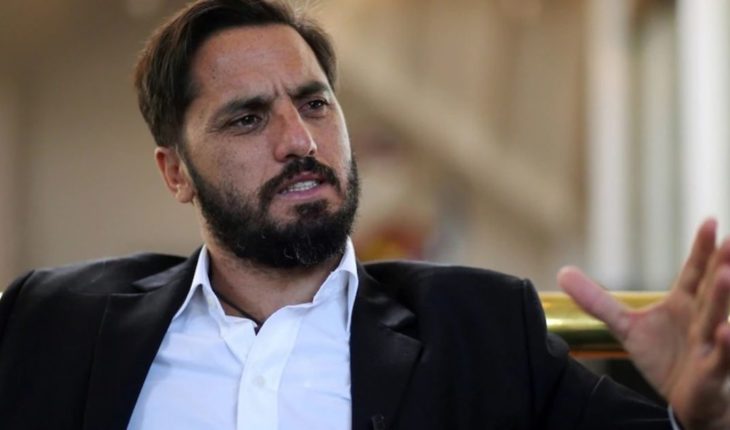 Undoubtedly, Agustín Pichot becomes the most important person in Argentine rugby year after year and is on his way to conquer the global role to deepen the changes in the sport, including, parity and competitiveness for the sport to grow over time. He first did so as a member of the Argentine Rugby Union (UAR) after his retirement and then became the vice-presidency of World Rugby. But after differences with the highest representative, he is in his post within the next few days and, if successful, would be the first non-European to lead it.

Agustín Pichot goes for the presidency of World Rugby.

The inerence and importance of the figure of Pichot in the world of sport led him to think and analyze everything that surrounds the sport and in Argentina there have been many violent situations with the main participation of the rugbiers, which ended up outraged society with the murder of Fernando Báez Sosa, in Villa Gesell.From there , a whole debate was put together around rugby, where many leaders, players and referees decided to look to the side, but Pichot took responsibility and acknowledged that excessive violence has its share of guilt in the sport for the way it trains and its “traditions”.

Pichot spoke of the influence of rugby on Fernando Báez Sosa’s crime at Villa Gesell.

“I wanted to be very respectful of the subject, especially with the family, so I didn’t talk before. Fernando’s murder is unacceptable and inentendible; that’s for starters. On the other hand, I think that’s not rugby, but the sport has accepted some stereotypes and often preferred to look to the side,” he said in an interview with Infobae.” A stereotype has been generated in our ecosystem, which I have seen. If I ask my daughter, who doesn’t play rugby but comes from a family linked to the sport, she’s going to tell me that rugbiers are always the ducklings. We have to do self-criticism and change it about that,” Pichot said, on the other hand, he talked about the famous baptisms, a tradition in which the new people are often humiliated. “In the clubs that decided not to do the baptisms anymore, you have to explain why it wasn’t right to do them. Or clarify why you’re going to sanction your players if they grab pineapples in a bowling alley.”

“If I ask my daughter, she’s going to tell me that rugbiers are always the ducklings.” Augustine Pichot.

“We must bring about cultural change. Some say it’s an isolated fact, but I don’t think so, it’s a repetitive behavior that we’ve had for years and that we’ve often let it happen,” Augustine said, in a position that many close to the sport think but don’t feel their backs to say. That is why, on its way in the change of sport is the social care and responsibility of the institutions to finish at once. “For me rugby has a lot of good things, but when you contrast it with what happened there is nothing to explain. The way rugby goes on is to not accept that such a thing happens,” he said. 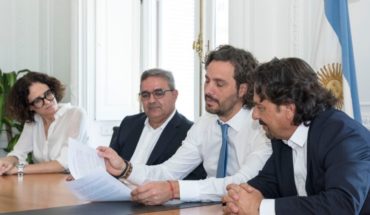 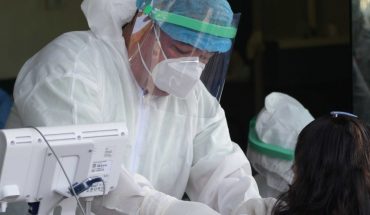