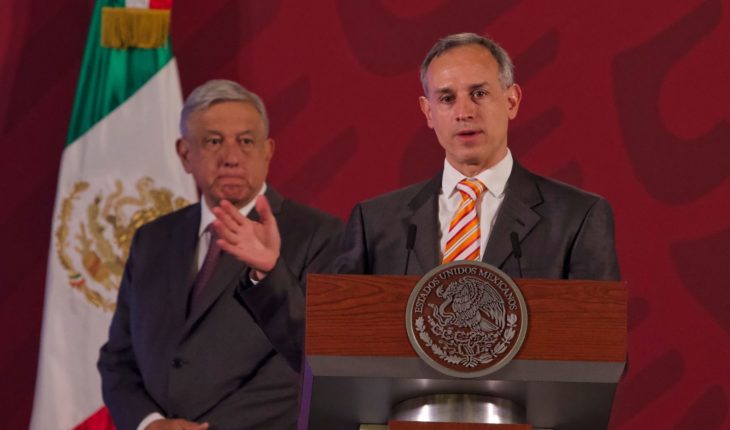 President Andrés Manuel López Obrador assured that there is a campaign of bots and media against his government. He noted that the newspaper Reforma seeks to demeritate the work of the Undersecretary of Health, Hugo López-Gatell, in charge of reporting on the evolution of the COVID-19 pandemic.
«That newspaper from the beginning of the pandemic began to insinuate that we were hiding the dead, they wanted to keep an account of the dead, imagine the lowness, the immorality, the lack of scruples of such a press. I say all this because there is already a whole campaign to demeritate Dr. Hugo López-Gatell»
The representative defended the undersecretary of which he said «first he is an expert, a specialist, of the best in the country, in the matter, and second is a prepared man good exhibitor».
Read: AMLO accuses media attacking him support «conservatives»
He said what reform and other means seek is to weaken the government. «They are very annoyed by the transformation, they would like the same regime of corruption, injustice, privilege, that is the bottom of everything.»
Last Saturday, reporter Dulce Soto de Reforma questioned the undersecretary of health about the Sentinel model, which the government uses to estimate the COVID-19 cases in Mexico.
The reporter asked Lopez-Gatell to update the contagion estimate data, as the official had said he would update it that week, but they did not present it.
López Obrador said «the sponsors of the Reformation» are upset about the transformation that drives his government.
«They were the owners of the country, they felt the all-powerful, they were the ones who did the big business under the protection of the public power, they were the ones who paid no taxes and now they are upset, they are unhappy and they do not stop even in the face of tragedy because they are times when we should be thinking about how to help to heal the sick to save lives but no, they are on another idea.»
López Obrador also accused that most of the media that «acted as pimps of vested interest groups» are now severe critics of the government. «Fortunately, their slander, their falsehoods have no effect.»
«Since their strategy is no longer working, it’s increasingly wear and tear now about Dr. Hugo López Gatell,» the president said at his morning conference.
Find out: ‘Media that doesn’t see us with good eyes distort information’: AMLO
He said there’s a campaign of bots on social media to make «a bombardment of lies. Also at great cost, they are funding a smear campaign, a dirty war against the government.»
But he said that this has no effect on the people of Mexico, because «it is one of the peoples with the least political illiteracy in the world and those bots, all those chains that arm to attack the government, are immediately confronted with arguments from the people who are in favor of the transformation that they no longer want more of the same.»
What we do in Animal Político requires professional journalists, teamwork, dialogue with readers and something very important: independence. You can help us keep going. Be part of the team.
Subscribe to Animal Político, receive benefits and support free journalism #YoSoyAnimal. 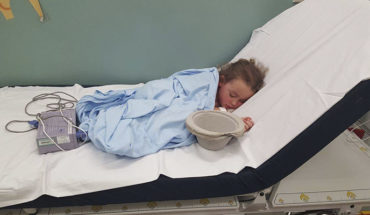 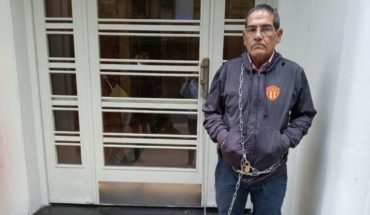 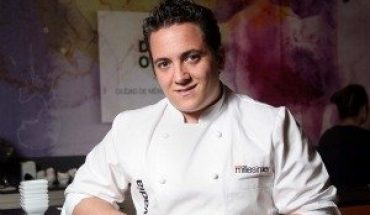 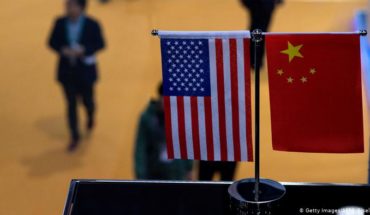