Morelia, Michoacán.- The contingency for Covid-19 came over with the deputy Alfredo Ramírez Bedolla, who could not relieve his partner, Antonio Madriz Estrada in the presidency of the Board of Directors of the Congress of Michoacán, who had had finished his term since 15 March.
This morning, both deputies with their bench coordinator, Sergio Báez Torres, announced that Madriz Estrada will remain president of the Congress, for the rest of the time Morena will be at the helm of the Mesa.
In this regard, Ramírez Bedolla assured that his counterpart will have the backing of the entire Parliamentary Group:
«It’s not time to think about individual or job issues, but work (…) Our colleague, Antonio Madriz has all the support of the parliamentary fraction and the support of a server, just like our partner Sergio Báez».

For his part, the Chairman of the Board of Directors recalled that it was the sanitary conditions that led to the bank making other agreements, to those already established since September last year.
Finally, Báez Torres assured that the entire parliamentary fraction will «tuck» Toño Madriz, because during the sessions of Congress, deputies from other political forces have directly insulted the President of the Bureau for his decisions.
«We have to tuck our president in, we also have to look within the other parliamentary groups for understanding, to seek that the differences that we can resolve on the best terms in an environment of respect and harmony so that we can move forward, that is going to be the tonic that we are going to maintain and I am sure that we will gradually strengthen that integration effort in the group to be united in circumstances like this.» 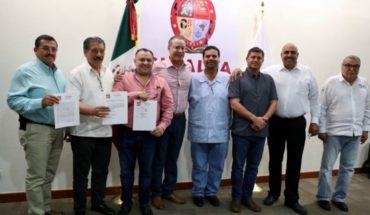 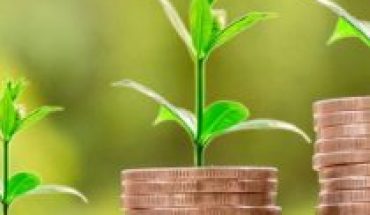 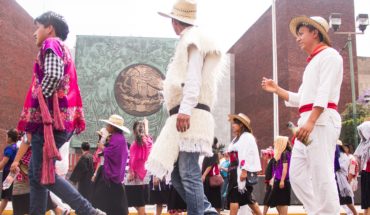