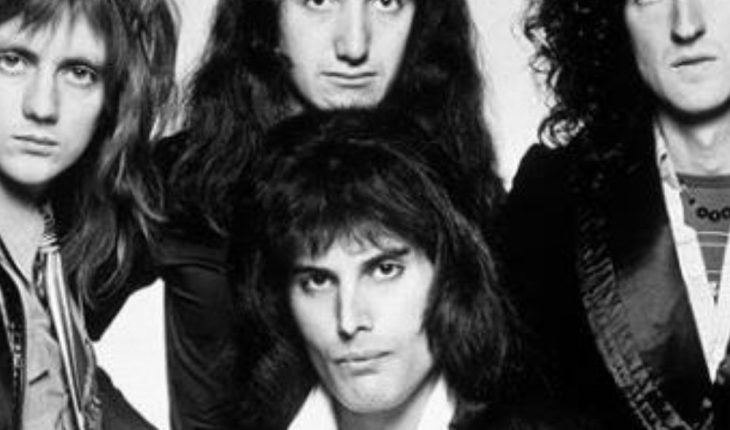 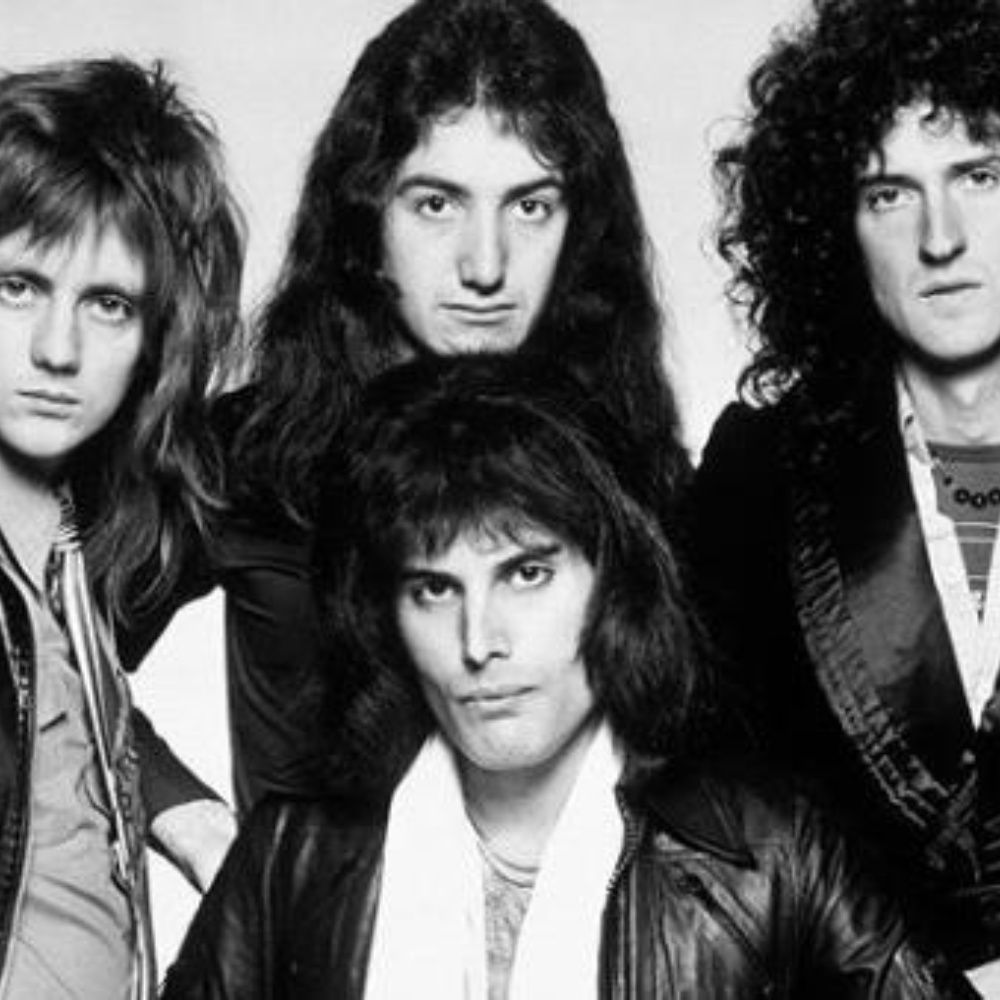 Argentina.- Argentines have gone mad to note that the successful British group «Queen» chose the emblematic Stadium of Rosario, in Argentina, for the cover of their new record material, in which a gallery of images from different countries will be managed. This album will be called «Queen The Neal Preston Photographs» and will feature the best photographs taken by Neal, who was the band’s official photographer over a long period of time and took iconic photographs of important «Queen» moments.

Queen’s album, which is released worldwide, has the Giant on its main cover at that mythical recital in our stadium. It confirms that we are prepared, not only to receive major sporting events (national team, Pumas) but also front-line concerts,» said Canalla Vice President Ricardo Carloni through his social networks.

Queen – The Neal Preston Photographs, published by @ReelArtPress Now Available For Pre-Order!
An official illustrated coffee table book featuring classic & previously unpublished photographs. The book covers between 1975-86 on & off stage, on the road & everything in between… pic.twitter.com/LKykhNhV1k— Queen (@QueenWillRock)
May 27, 2020

«It’s an official book that includes classic and unpublished photographs. Neal was Queen’s official tour photographer for many years. The book covers the period between 1975-1986, on stage, behind him, on travel and everything else. Brian May and Roger Taylor contributed to the project as well,» the band said on their official website. This material is already pre-ordered and will be next October when it is officially released. On internet users social networks they began sharing images of that concert on March 6, 1981, where the entrance read: «an affectionate greeting to all our Argentine fans» and was signed by Freddie Mercury, Brian May, John Deacon and Roger Taylor.
It was in 1981 that «Queen» had its first performance in Argentina for the promotion of their album «The Game», released in the mid-1980s. They did three shows at the José Amalfitani de Liniers in Buenos Aires, another at the Estadio Mundialista de Mar del Plata and the last in Rosario. 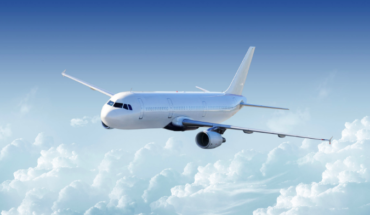 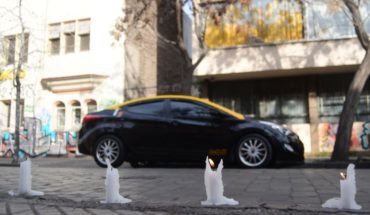 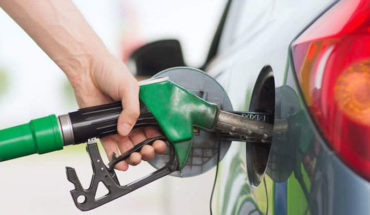