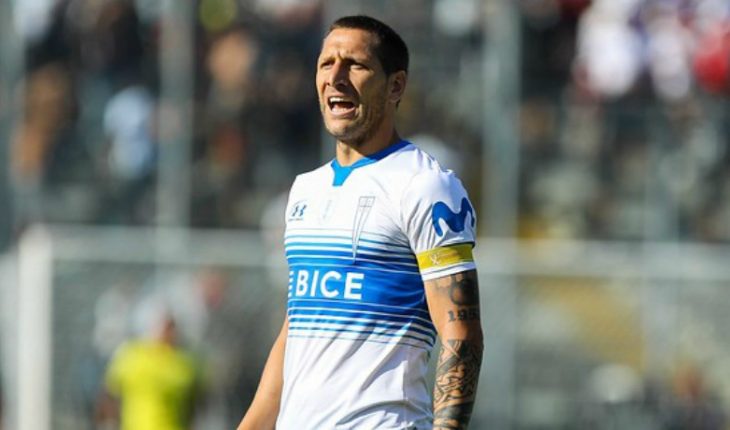 Luciano Aued, an Argentine midfielder at Universidad Católica, referred to the dominance exercised by the cross-table in recent years and the possibility of returning to the competition at the end of July, already fulfilled three months of inactivity due to the coronavirus pandemic. The cast of the stripe is the current two-time national football champion and is currently the exclusive leader of the domestic tournament. Faced with this sweet present of the Crusaders referred to the former Gymnastics and Racing.» I’ve been here three years, and it was our turn to be two-time champions. Here teams when facing Universidad Católica have an extra motivation and all the matches become difficult for us, but the truth is that there is still a major difference», said ‘Luli’ to the Argentine program ‘Attack Futbolero’. Even the 33-year-old said it would do The Chilean football good for the other teams to grow, let’s hope it happens that way.» Another issue played by the defensive midfielder was the date initially set by the ANFP Return Commission: 31 July. In the face of this, UC will be to return to face-in-face practices at the end of this month.» We understand, from what we have been told at the club, that we will return progressively, with estrangement at first and then imitating how it has been given in the countries where football has returned,» he said. By putting July 31 as the date, I suppose, depending on the date we go back to training, you’ll see if we should be rushed or not. The reality is that after more than three months we’ve been inactive, we need a good conditioning or it’s going to get complicated and the injuries are going to be the order of the day,» he concluded. 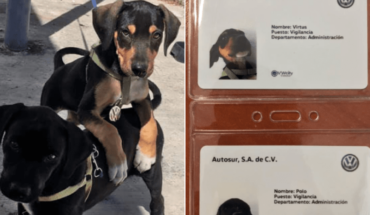 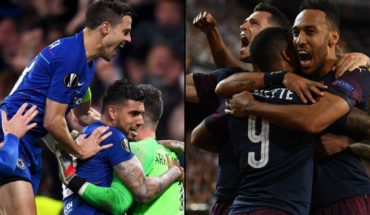 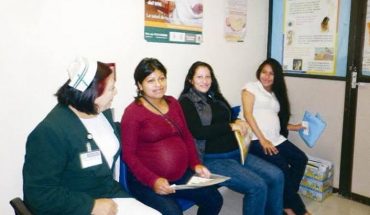