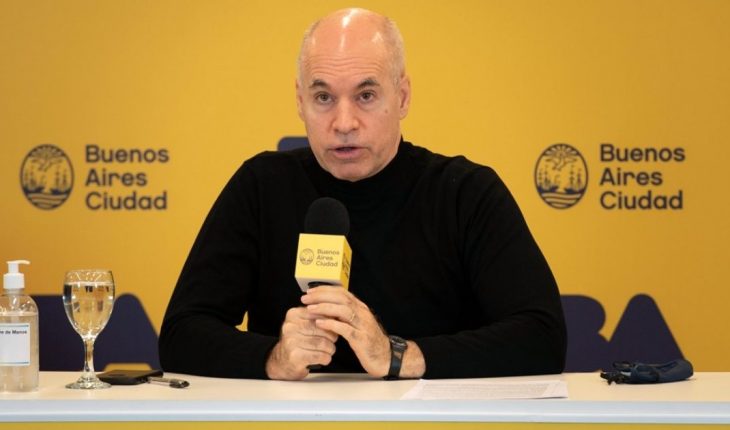 The head of Government of Buenos aires, Horacio Rodríguez Larreta, tested negative for coronavirus she submitted last night, after the news broke that former Bonaerense governor Maria Eugenia Vidal contracted the virus and was asymptomatic. This was confirmed by the spokesmen of the head of government of Buenos Aires, who stated that the owner of the Executive of Buenos Aires had the swab last night and tested negative. About the end of yesterday and from his Twitter account, Vidal announced: «I want to tell you that a couple of hours ago I was confirmed the diagnosis of Covid-19 positive. I thank everyone who writes to me with concern. I’m fine, complying with the appropriate isolation and medical indications. Take care and take care of your families.»

Vidal is suspected of contracting the disease in meetings with Alex Campbell, the infected Bonaerense deputy. In this way, other political leaders who shared meetings with the legislator await the results of the tests to which they were subjected. It was reported that Campbell’s diagnosis was reported, the legislator had met with Federico Otermín and Juan Pablo de Jesús, leaders of closeness with the mayor of Lomas de Zamora, Martín Insaurralde, who also tested positive for Covid-19 last week.

Rodríguez Larreta decided to take the test, since last Friday he had shared a lunch with Vidal, Martín Lousteau and Emilio Monzó at the headquarters of the Government of Buenos Aires, located in the neighborhood of Parque Patricios.Other people who were in contact with Vidal will have to be tested, according to the protocol. His partner, for example, journalist Enrique Sacco, has already been swabed and awaits the results.
In this note: 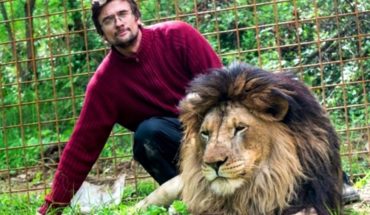 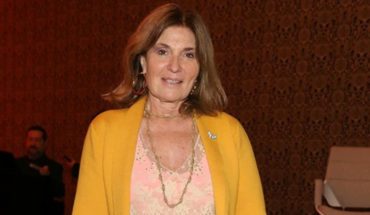 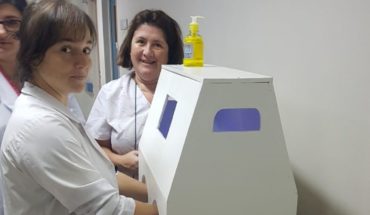 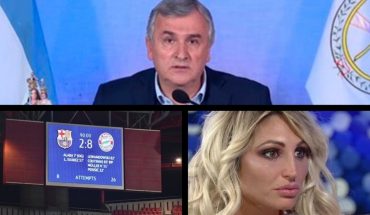