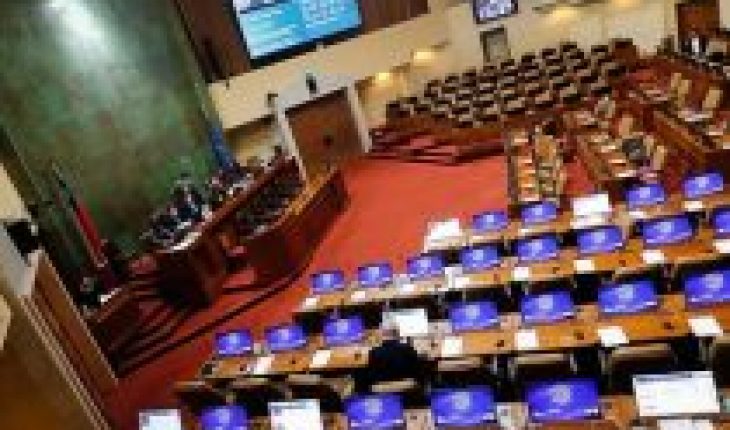 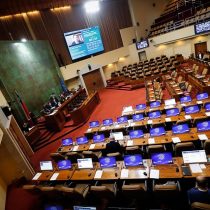 For 149 votes in favor, 1 against and 3 abstentions, the Chamber of Deputies approved the project that extends and increases the Emergency Family Income, culminating in its legislative process and being in a position to become law.
The so-called IFE 2.0, which had previously been approved this afternoon by the Senate Chamber, has as its main novelty the increase in the amount of the benefit, which thanks to the express processing that the project had should be paid at the end of the month.
The project is the result of the agreement reached by the Government with the extended Finance Committees, which was sealed last weekend and also includes enhancements to the Employment Protection Act and economic revival measures, among others.
Despite its objections on amounts and coverage, doubts about how the Social Registry of Households operates, and how late the measure arrives, the opposition scrumeded with the initiative, in order to encourage the early payment of the benefit to deal with the crisis associated with the pandemic. At the time of the vote in the House, he voted against the independent Esteban Velasquez and Karim Bianchi, Rodrigo González (PPD) and Jaime Mulet (FRVS) abstained.
What the project sets out
In case of no formal income, the amount per person increases from $65 thousand to $100 thousand, since the agreement raises from $260 thousand to $400 thousand the contribution for a family of 4 people in these conditions. As in the current IFE, this amount is valid up to a family of 4 people and then decreases proportionally.
In addition, according to the Government, it provides for greater coverage as the IFE will be able to access households that are in the 80% most vulnerable in the short term according to the Socio-Economic Emergency Indicator (ISE), both for households without formal income and for those with formal incomes below the established threshold.
In addition, in the Senate, other enhancements were added to the initiative, adding to about 100 thousand households, who receive Basic Solidarity Invalidity Pension (independent of age) and who are in the 80% most vulnerable, «to receive the IFE of $100 thousand per pensioner during the second and third contributions,» explained The Minister of Social Development Christianán Monckeberg.
«The extension that can be requested for the date of application is extended from 5 to 10 days and is extended from 10 business days to 15 business days.» 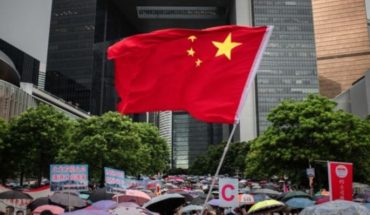 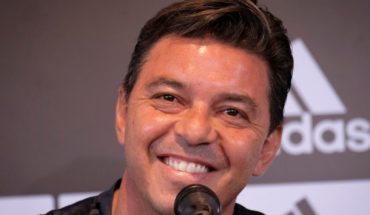