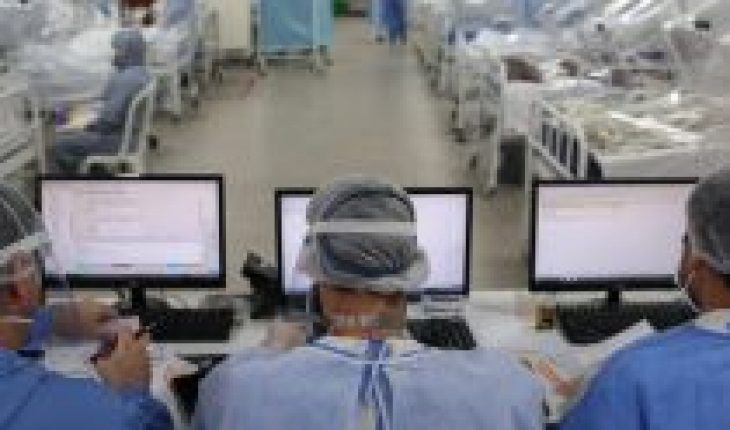 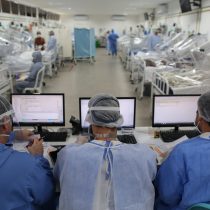 “As of June 17, covid-19 deaths amount to 7153,” says the most recent report from the Public Space Study Center, which revealed that 43 percent of these people “did not have a PCR test but whose clinical symptoms led DEIS experts to conclude that the cause of death had been SARS CoV-2.”
In the research carried out by Camila Arroyo, Tomás Cortés, Juan Díaz, Eduardo Engel, Diego Pardow and Pablo Simonetti, it is noted that “the high percentage of death without confirmatory PCR reflects the scarcity of tests that we have discussed on several occasions”.
“From a health strategy point of view, not only the deaths that are a direct consequence but also those that are an indirect consequence of the epidemic are crucial data for the design of policies that seek to save the maximum lives,” they said in the document.
“According to the experience of other countries, indirect death is due to people with basic diseases that are decompensational because due checks are not carried out and individuals who delay the use of emergency services for fear of spreading, among other reasons.”
Figures in MRI and regions
On the other hand, Public Space highlighted the drop in the moving average of covid-19 cases in the last eight days, from peak 4739 on June 16 to 3240 today, representing a drop of 31.6%. “This reduction in cases
it is consistent with the decrease experienced by the moving average positivity rate which, while still very high, has had a decline from 44.9% on June 16 to 33.9% today.”
“Given that these are encouraging figures, we believe that we should continue the task of minimizing movements in the city, so that we can consolidate this trend and hopefully accentuate it further. This will prevent more deaths and allow you to leave before quarantine.”
However, the story is different in regions, where “we have gone from a moving average of 1216 new cases on June 16 to 1587 today, representing an increase of 30.5%.”
“This increase is linked with an increase in the moving average of the positivity rate from 16.5% to 20.7%. Each
region has a different reality, and by far the most worrying of all is the Antofagasta region” where, they say, there have been 41 cases per 100 thousand inhabitants, “approaching the harrowing reality that is lived in the MRI”.
There have also been ups and elevations in the Atacama, O’Higgins, Maule, Biobío and Los Lagos regions. “It is time to stop these contagion processes in the big cities of these regions, to control the epidemic with the fewest deaths.”
See the full report here. 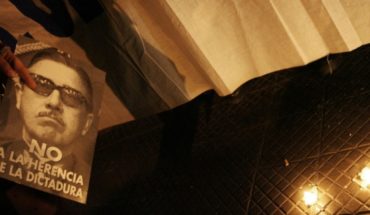 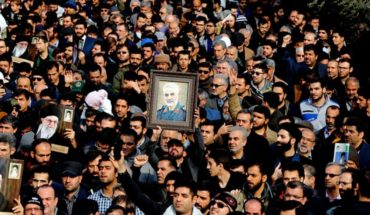