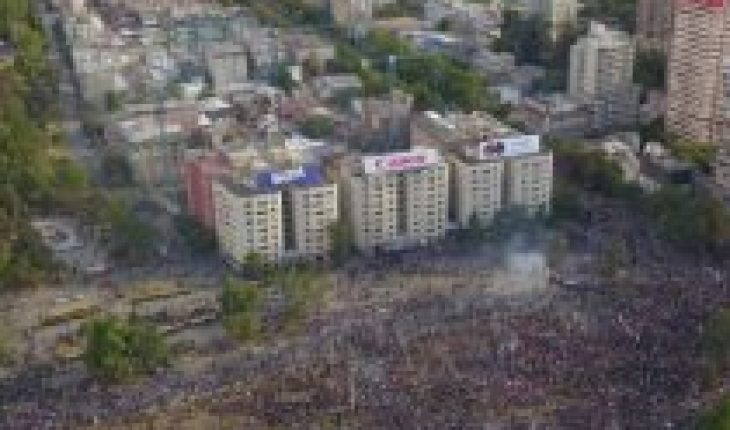 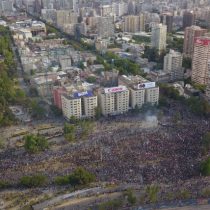 Giving democracy more intense requires that social actors and citizens visualize their authorities as their own and that requires, for example at the regional level, to generate democratic processes such as those that are ongoing to elect Regional Governors. This requires building powerful regional political institutionality.
As for the local world, what we observed is that we would be in the presence of a large accumulation of Civic Capital which, as Boisier points out in his book «Images in the Mirror», «is another form of intangible capital. Civic capital is based on people’s trust in political and social institutions and organizations, an issue rooted in a tradition of the exercise of democracy, with the citizen interest in public affairs (the Roman public), and accountability and participation in civic networks.»
The above appears as an exceptionality with respect to what happens to the state’s public apparatus as a whole. Various surveys install municipal authorities within the most trusted and the public give them credibility to participate with ideas and new airs in cross-cutting and multisectoral bodies.
In Chile we need more autonomy and higher levels of decentralization and the election of the Regional Governor will be a very important step. However, decentralization in our country requires a virtuous dialogue between the various sub-national levels and where these are strengthened in a balanced way.
We dare to point out that there is a cycle of municipal reforms that is somewhat exhausted and that a qualitative leap must be made that installs municipalities as actors of greater relevance in matters of citizen participation and the generation and implementation of public policies, which involves strengthening the capacities of municipalities to manage their resources, act democratically and exercise , with efficiency, their competencies.
To be consistent with our discourse, in favor of decentralization and autonomy, we must work to modernize our municipal management. This is acting accordingly, promoting technical assistance, training, studies and the relationship with universities.
We must move towards a strategic redefinition process to build the guiding roadmap that delivers a political line and signs of local identity in territorial policies. In this context we wonder which municipalities do we want and need for Chile?
Chilean municipalism has a great challenge, which is to contribute to the discussion of a new social and territorial pact that must contemplate the constitutional changes that allow us to make the leap from the current municipal administrations to real local governments. This requires advancing in pursuit of municipal associativism; we need to generate agreements on fiscal financing and decentralization; we propose to reformulate the Municipal Common Fund, making it a true economic and socially and territorially redistributive instrument with a tax contribution secured by law, which tends to balance municipal investment per capita. Similarly, the need to improve municipal management and its human resources should not be overlooked. By the way, it is also relevant to promote greater participation and involvement of citizens in the control of the management of their municipalities and to think of a new role of councillors and councillors.
Municipalities must be an active and integral part of the construction of a new political, economic, social and territorial agreement for the Chile of the future. That is why Chile needs real local governments that have autonomy, financial resources, modern management tools, professionalization of their services and human resources.
A reform and modernization of the state should regard local administrations as the first players. It will not be possible to build a «Best State» if we are not able to build «Best Municipalities». Therefore, political actors must redouble their willingness to be part of a National Agreement for a «Better State and a Better Municipality» based on a new relationship between the national government and sub-national governments. This should include a «Comprehensive State Decentralization Strategy». This is what we mean when we talk about a new social and territorial pact, where a New Local Government is required to act as a promoter agent fordevelopment, which promotes a new citizenship from the daily struggle for equity, which guarantees the quality of public services and the integration of the inhabitants to their territory.
As we have said before, our country has a strong tradition of unitary state, very centralized, verticalist and sectoralistic, with a predominant weight of the central level over the rest of the regional and communal system. Decentralization processes are processes of democratic deepening, making it possible to bring decision-making closer to people and respond better and more quickly to the needs of communities, by prioritizing more horizontal relationships with territorial articulation, over sectoral and verticalist ones.
Decentralization is not exhausted by administrative reforms, it requires empowered local and regional actors for which it is necessary to understand that territories are not only geographical reality, but are the result of historical and social processes. And we’re living through historic moments and opportunities. Let’s not waste them. 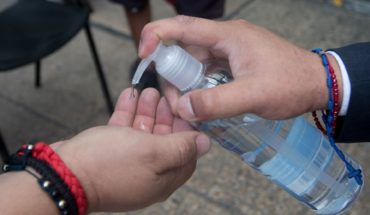 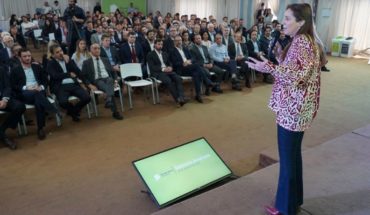 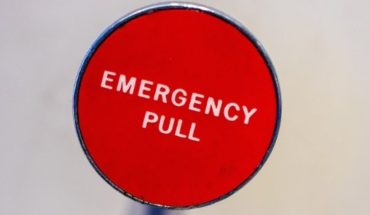 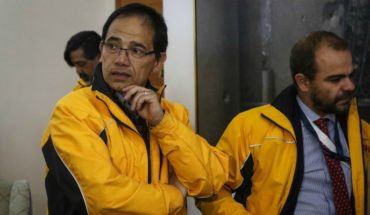