By 27 votes in favor, 13 against and one abstention, the Senate on Wednesday approved the idea of legislating the bill that recognizes the rights of same-sex couples.  The green light was given to the project by opposition senators, in addition to the RNs Rodrigo Galilea and Rafael Prohens and the Evópoli Felipe Kast.
The bill will return to the Children’s Commission for discussion in particular, with a deadline of indications until 3 August.
During the debate, the senators took on their various positions on the initiative. From Chile Vamos, the importance of preserving the natural concept was defended, because «children have fathers and mothers», and it was recorded that the legal text «puts at the center adults who want to be parents and not, the best interests of the child. Some parliamentarians also warned that this rule would be «the first step in legislating on equal marriage,» so the project was described as «misleading.»
«I believe in every child’s right to have a father and a mother. I am against the project because it violates the basic values of believers in God. This only seeks to allow same-sex marriage in the near future,» said Senator UDI Ivan Moreira.
The opposition parliamentarians who promoted the initiative raised the importance of ending «discrimination experienced by children of homoparent partners», calling the text «an act of justice». In this regard, Senator Isabel Allende recalled that «a few days ago a court in Santiago issued a ruling to end discrimination against children who have same-sex parents. Today without affiliation there are a number of outstanding issues.»
The initiative promoted by lesbian and feminist groups, was presented by Senators Isabel Allende, Alfonso de Urresti, Felipe Harboe, Ricardo Lagos Weber and Adriana Muñoz.
Movilh and Equals celebrate
The breakthrough was celebrated by the Movement for Homosexual Integration and Liberation (Movilh).
«The right of a child to have two parents or two mothers remains prohibited in Chile for the majority of the population, while it is a privilege for a minority that can pay lawyers. If this inequality is resolved and confronted by law, all families, and their children, will have the same rights. We hope that this project will move decisively in the Senate, following today’s important progress that is a hope for better living conditions,» said Movilh spokesman Daniela Andrade.
Isabel Amor, executive director of Fundación Igual, said that «we are convinced that it is only a matter of time for us as a society to consider unacceptable that children and adolescents who are part of a family with two mothers have less rights than those who have a family made up of a man and a woman.»
In the same vein, Amor stated that «we believe that these advances are part of the joint effort of different people and organizations. We saw that the Atala Riffo and Girls ruling was mentioned as a fundamental precedent for advancing non-discrimination. We are pleased to see that the historic double motherhood ruling, which was a long work of Fundación Igual, has also been mentioned, rescued as a relevant antecedent during the vote.»
Despite legislative progress, the Government has not concealed its rejection of the project. It should be noted that during the presentation to the committee, the Minister of Justice, Hernán Larraín, stated that the Executive «is not in favour of legislating in the terms proposed in this motion as inconvenient and deficient in its content». 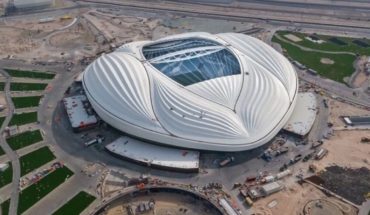 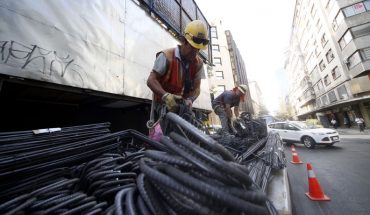 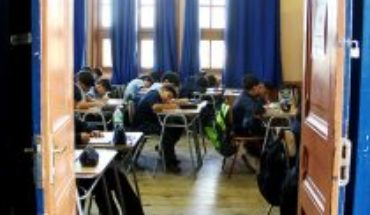 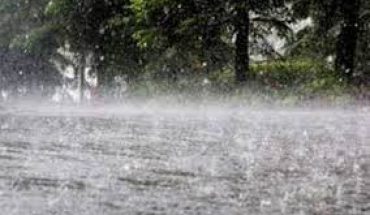