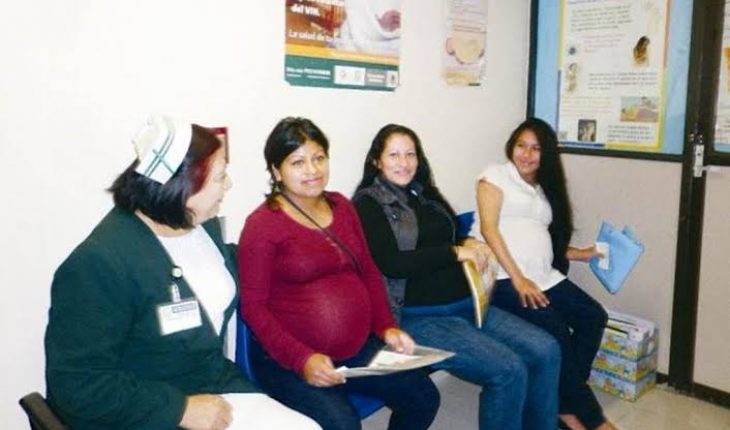 Photograph/ IMSS
Morelia, Michoacán.- Although during the confinement by the Covid-19 pandemic, it was known that some pregnant women preferred the use of private hospitals, the Mexican Institute of Social Security (IMSS) in Michoacán maintained its demand and maternal-child service as normal.
According to his records, he attends an average of 20 thousand births a year in the 17 hospitals he has in the entity.
The holders of the Head of Medical Benefits and the IMSS- Welfare Program, Mario Alberto Martínez Lemus and Abraham Tzintzún Flores, respectively, disclosed that in the corresponding Family Medicine Units (UMF) and Rural Medical Units (UMR) begins with the care and control of the pregnancy, until the patient is channeled to the corresponding hospital once the delivery approaches.
They agreed to state that obstetric emergencies or events in which the mother and baby are at risk deserve priority attention, for which care protocols are applied to prevent maternal and child deaths.

They left established that it is solely and exclusively in the hospitals where deliveries or C-sections are treated, if any, so family and rural clinics are spaces of exclusive care for pregnancy control, not births.
In addition, they pointed out that UMFs have an opening hours of 07:30 at 20:30 hours, while in the UMR it is from 08:00 to 15:00 hours.
Martínez Lemus explained that, in the case of FMU, there are some that have hospitalization, these are: No. 5 in Sahuayo, No. 18 in Zitácuaro, No. 19 in Ciudad Hidalgo, No. 20 in Pátzcuaro, No. 25 in Puruarán, No. 26 in Taretan and No. 64 in Puruándiro, where births are also attended but in an expulsion period or that the mother does not reach her hospital of adscription.
The same is true of Family Medical Units with Continuing Health Care.
In the case of Zamora Family Medicine Unit No. 82, for example, it lacks hospitalization and ongoing medical care so it does not attend births.
In the case of programmed abdominal births or C-sections, patients are referred to hospitals for admission.
While, in all IMSS hospitals in Michoacán, care is provided 24 hours a day, throughout the year.
In the ordinary regime there is an average record of 12 thousand births per year, while in the IMSS-Welfare program the average is 8 thousand births per year. 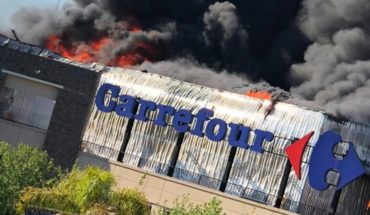 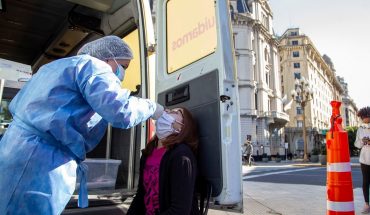 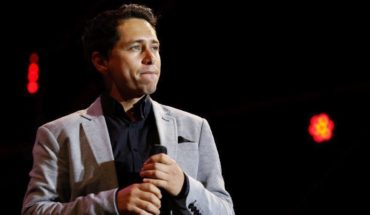