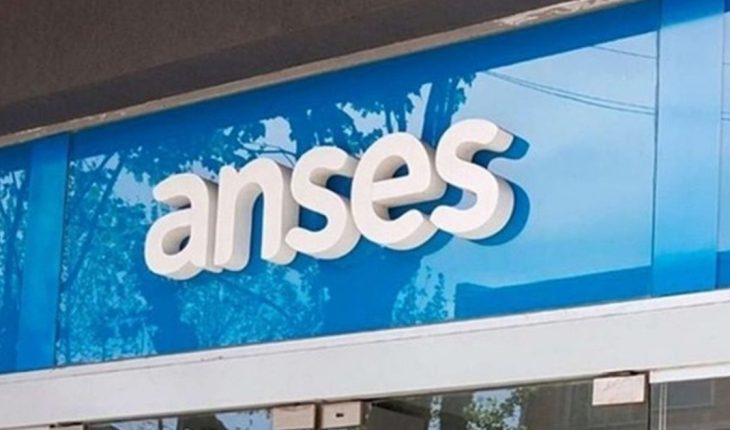 Following confirmation of a third IFE, which will reach 8.9 million beneficiaries across the country, the first tentative date to initiate this payment was confirmed and would be from August 10, with changes in the structure and objective of continuing to bank the majority of Argentines who make a profit. ANSES was the main objective of achieving this digitization of payments, which have delayed the first two collections, forcing these people to be the last to benefit, since the money must be deposited in those close to the legal addresses presented.
In this way, the IFE will change its structure again, and it would be initiated by the accounts of those who charge universal child assignment (AUH) and other similar plans, and then move on to disburse the money to those who informed a bank account, black workers and low-category mono-gifters. Initially, this payment was part of a plan for those residing in areas of the country more committed to strict measures (phase 1), but at the request of governors whose economies depend on that injection of money. This is how it has a range that is around 20% of the population. While the third edition of the 10,000 pesos bonus was defined, it is still in the fulfillment of the previous profit, since the last beneficiaries, about 450,000 people, are still not reporting a bank account, which complicates ANSES’s plans for dates. 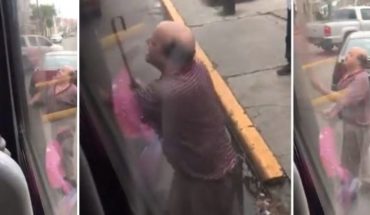 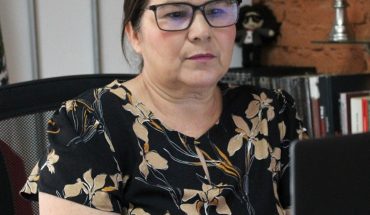 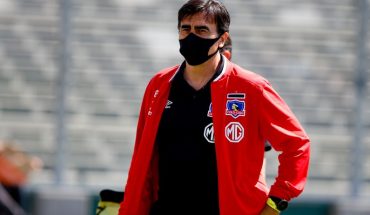