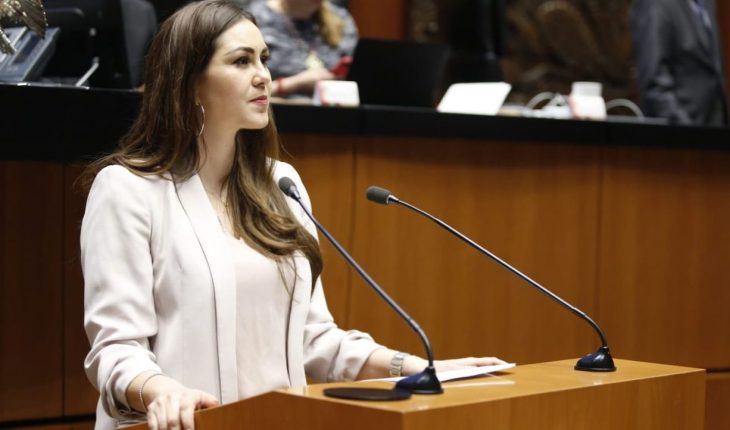 Senator Geovanna Bañuelos withdrew the General Law on Mental Health initiative proposed by the Labour Party (PT), following criticism from civil society groups and organizations, which considered it discriminatory and violating rights.
You may be interested: Organizations and CNDH point to senator for discriminatory mental health opinion
Through a video shared on his social media, the chairman of the Senate Political Coordination Board (Jucopo), Ricardo Monreal, reported that the opinion was removed from the agenda of the extraordinary period to be held on Wednesday, July 29, «so that it can be enriched in open parliament».
Monreal explained that this initiative generated «public discussion in different instances of civil society», so the parliamentary group decided to withdraw it until a procedure for the participation of groups and civil associations of persons with psychosocial disabilities for drafting.
Senator Bañuelos said the Labour Party asked Ricardo Monreal to «open the channels of discussion and debate, which are inclusive thanks to the interest that has been placed on the issue of mental health».

I recognise the sensitivity of the Parliamentary Group of the @PtSenado, and of its coordinator, Senator @geovanna_b, to remove from the agenda of the extraordinary period to be held tomorrow its initiative on mental health, so that it can be enriched in open Parliament. pic.twitter.com/OtLWOU36hd
— Ricardo Monreal A. (@RicardoMonrealA) July 28, 2020

The parliament opened for the generation of this law will take place in September, a decision that was held by the collectives and organizations.
The President of the Jucopo thanked the PT for withdrawing the discussion, because «this is how we are going to be able to give society a legal instrument that is indispensable in the field of mental health».
Read more: This is how you live in a psychiatric facility in COVID-19 times
The initiative to be discussed on Wednesday was criticized by groups and organizations of people with psychosocial disabilities, as they believe it was made with human rights recommendations from 14 years ago, as well as allowing forced detentions and containing expressions such as «deficient» or «mentally ill».
The document noted that persons with psychosocial disabilities have «the right to informed consent» with respect to their treatment. Although it provides that this will be exempted «in the case of voluntary detention, in the case of an emerging case or when treatment is found to be the most appropriate».
What we do in Animal Político requires professional journalists, teamwork, dialogue with readers and something very important: independence. You can help us keep going. Be part of the team.
Subscribe to Animal Politics, receive benefits and support free journalism #YoSoyAnimal. 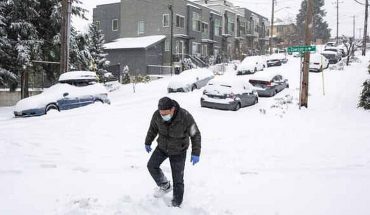 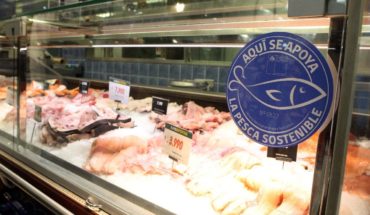