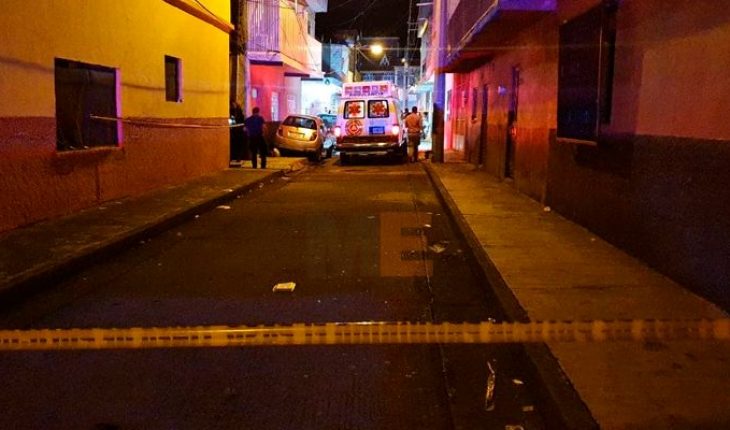 Zamora, Michoacán.- On Tuesday night, a man was shot dead in the vicinity of the Ramírez colony, without any probable on the motive of the homicide being known so far, however the authorities do not rule out that the crime has to do with the struggle between rival criminal groups that keeps the Zamora region in the past.
It was minutes before 11:00 p.m., when emergency numbers received alert to firearm detonations in Private Matamoros, which sits between Nicolás Regules and Dr. Verduzco streets.
For the above, elements of the Municipal Police came to the site, where they located an injured man, lying next to a suitcase, so they requested support from the aid corporations, arriving immediately the paramedics of Municipal Civil Protection.
You may be interested: Coepris suspended the five weekend bars in Morelia
Lifeguards checked the aggrieved man and confirmed that he had died as a result of his multiple firearm projectile injuries. The victim was identified as Luis Fernando A., P., aka “El Géero”, 49 years old, neighbor of the place.
The corresponding inquiries were made by the members of the Expert Services and Crime Scene Unit, who moved the body to the Forensic Medical Service of the region, for the practice of necropsy law.
It is worth mentioning that they add three homicides that occurred in Zamora during the last 24 hours, after the watchman of the Valle Dorado Fraction was shot dead and later a young man died upon entering a hospital, following a shooting in the López Mateos colony. 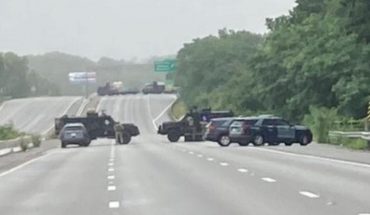 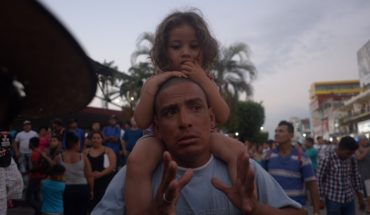 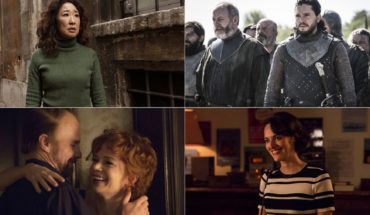