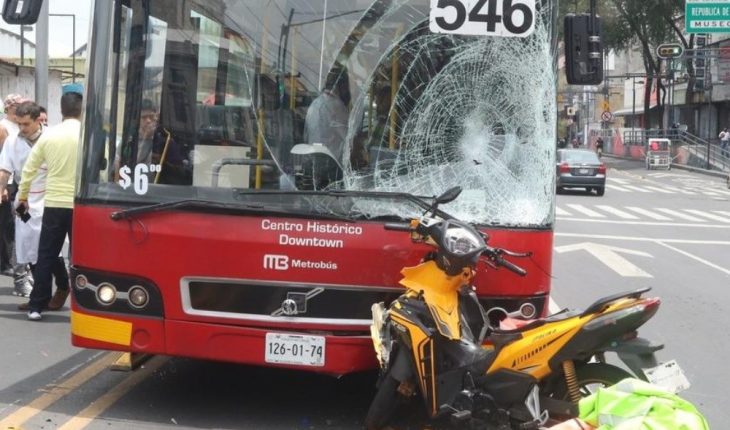 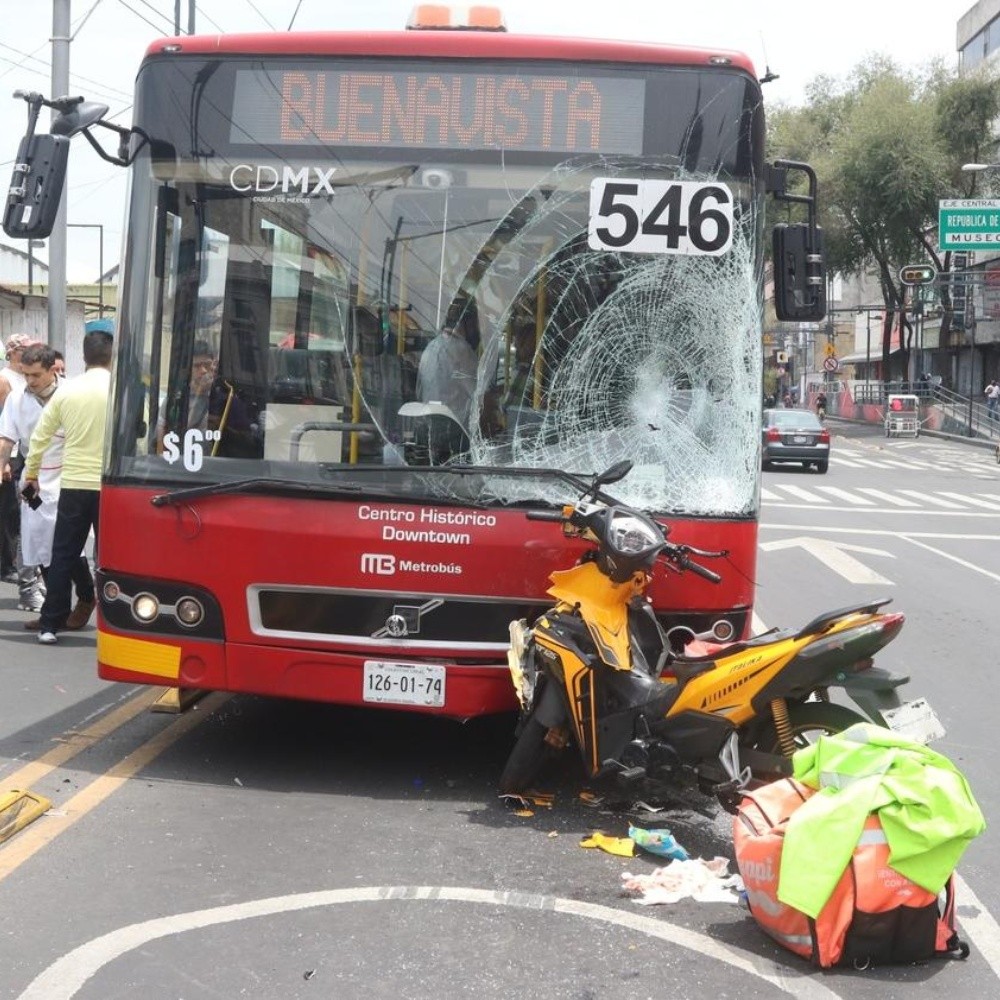 CDMX.- After a discontent in social networks, Metrobús accompanies the relatives of an accident in his reporting process against the driver who hit a delivery man on motorbike, in the Center.The accident happened, on Monday, July 27, around 12:30 hours, on Central Axis, at the height of Donceles.
Stay informed about what matters most to you

According to preliminary reports, the confined lane was occupied by several Trolleybuses and the Line 4 unit used the counterflow vehicular stream to overflow. However, he ran into the crew of the bike, who could not brake and crashed into the windshield. According to the relatives, Cristián Alberto (victim), was transferred from Balbuena Hospital to the San Angel Inn Chapultepec, where the Metrobus and the insurer are running with all expenses. Yesterday, the young man’s mother accused the Metrobus of conditioning medical care and payment of an urgent operation, on the family’s granting of forgiveness.» They’ve got my son guarding two cops, Metrobus vigilantes. They put so much pressure on us to grant forgiveness and I want my son to attend to,» Socorro Alonso told REFORMA. The agency then accompanied the family to the Attorney General’s Office to begin the diligence of the case, according to information from the Metrobus, confirmed by the Secretariat of Citizen Security (SSC).» People received a medical pass from the line 4 operating company. They will receive comprehensive medical care in addition to repairing the motorcycle involved.» The insurance will also reimburse the medical expenses of the injured person, who went to a first clinic for care,» the Metrobus said. Three people were injured after the incident, at the Center Histórico.Se is about a couple of young people who handed out food and an elderly woman who was on board public transport. The driver of the bike was the most affected. You can also read:Choca Metrobus with scooter in the Center of the CDMXIt has CDMX thousand Covid-19 cases without locating 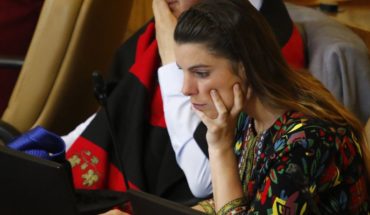