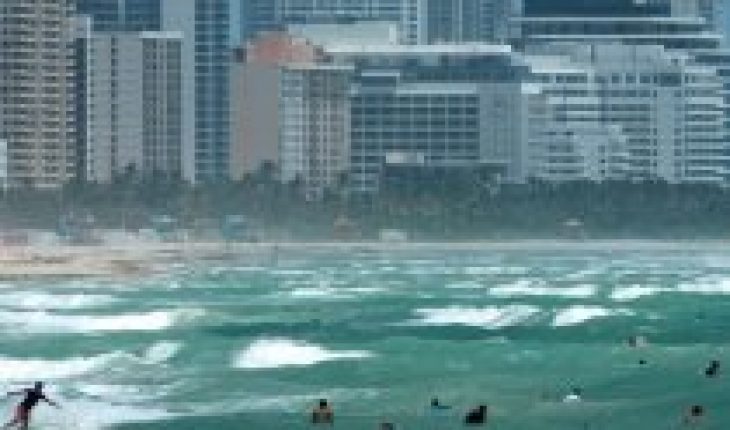 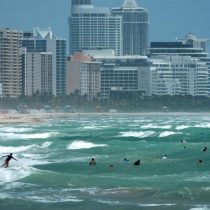 Hurricane Isaiah is advancing this Saturday through the last stretch of the Atlantic archipelago of the Bahamas, leaving floods in its wake before facing the east coast of the United States, where it is expected to arrive over the course of the next few hours.
Isaiah landed north of Theros Island with maximum winds of 80 miles per hour (130 kilometers per hour) and heads to the Florida Strait degraded to tropical storm.
Isaiah’s passage through Bahamas on Saturday’s Bahamas has left as a note more prominent multiple floods along the hundreds of islands and cays of the archipelago, as well as power outages, according to a still-provisional balance waiting for the authorities to make a report once the system will leave the Atlantic territory for good.
State-owned Bahamas Power and Light (BPL) reported that power outages at Bimini, Great Harbor and Inagua were recovered, though it warned that controlled outages – to prevent system collapse – on several islands across the Bahamas will continue as Hurricane Isaiah moves through the Atlantic territory.
In addition, he indicated that during Isaiah’s passage, power outages were recorded at four of its 21 substations on the island of New Providence, where Nassau, the country’s capital, is located.

According to the energy provider, the teams are working to restore service in New Providence.
The power company indicated that all customers on Andros Island remain unrestored due to strong winds and rain, which caused damage to the system.
On the island of Eleuthera the strong winds also caused cuts in service that is expected to recover during the next few hours.
A team of disaster experts from the Bahamas-based U.S. Agency for International Development (USAID) has been activated in collaboration with the Bahamas National Emergency Management Agency (NEMA) and local partners.
NEMA Director Captain Stephen Russell noted that although the system is close to leaving the Bahamas, its organization continues to closely track the trajectory of the Category 1 hurricane.

In total, 53 people sought shelter in shelters enabled on the island of Andros, the largest in the Bahamas.
According to the 17.00 local time (21.00 GMT) portion of the Bahamas Weather Service, the hurricane warning remains in effect for the northwest, including the islands of Andros, New Providence, Eleuthera, the Abacus, Grand Bahama and Bimini.
The part indicates that Isaiah moves northwest at about 12 miles per hour (20 kilometers per hour) and a decrease in speed is expected over the next few hours.
The maximum sustained winds are about 75 miles per hour (125 kilometers per hour) with higher gusts.
Isaiah has weakened after passing through the island of Andros, although a subsequent strengthening is not ruled out.
Residents of Bimini, the Berry Islands, Grand Bahama and the Abacus will experience strong tropical storm conditions by hurricane force still tonight, declining on Sunday afternoon.
Also, the inhabitants of Andros and New Providence are still experiencing tropical storm-force winds that will decrease tonight.
The phenomenon will cause localized flooding as Isaiah is predicted to produce precipitation of four to eight inches.
According to the US National Hurricane Center (NHC)’s 5 p.m. (21.00 GMT) bulletin, Isaiah is expected to strengthen again for the night as it approaches the southeast coast of Florida (USA).
At this hour, Isaiah’s eye was located 185 kilometers (115 miles) southeast of Fort Lauderdale, Florida, and 155 kilometers (95 miles) south of Freeport (Grand Bahama). E 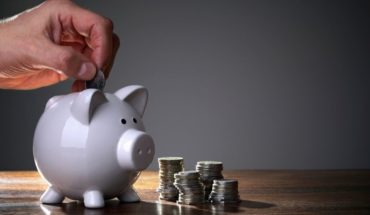 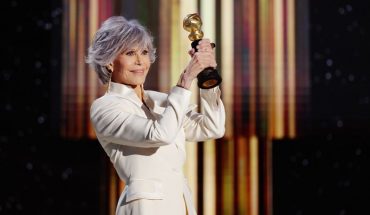