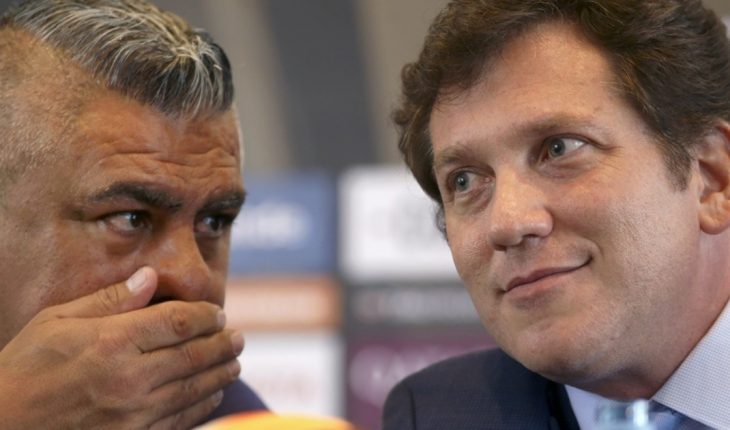 Finally, there were no changes. On its way to the resumption of activity after the parademic by the coronavirus pandemic (COVID-19), Conmebol confirmed the restart of the Copa Libertadores by September 15, as planned. Meanwhile, the Copa Sudamericana was scheduled for October 27. Therefore, Boca, River, Racing, Defense and Justice and Tiger will play again two days later, on the 17th, as had been guided.
The presidents of the South American associations that make up the Executive Council of Conmebol, met on Thursday in a virtual way and explained each of their realities regarding local training and competencies. In addition, the meeting approved a new protocol of «Health Concentration» to authorize «entry to the countries of South America, under strict health standards, for 72 hours, to the members of the delegation of visiting clubs, with express authorization to appear for training and the match of the Conmebol Libertadores or South American». In this line, the governing company of South American football confirmed that to facilitate the logistics and economy for the clubs that must complete the group stage of the Copa Libertadores, it will exceptionally subsidize the trips of the delegations. 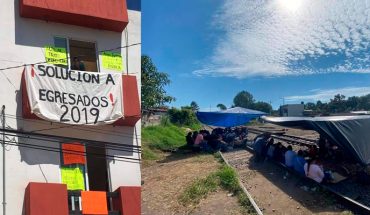 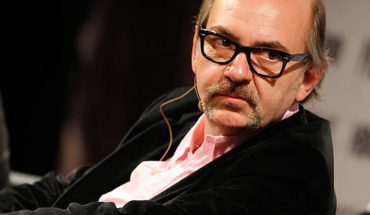 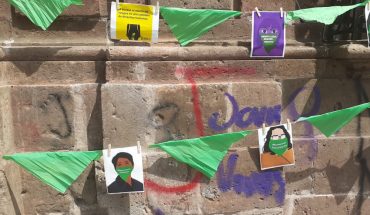