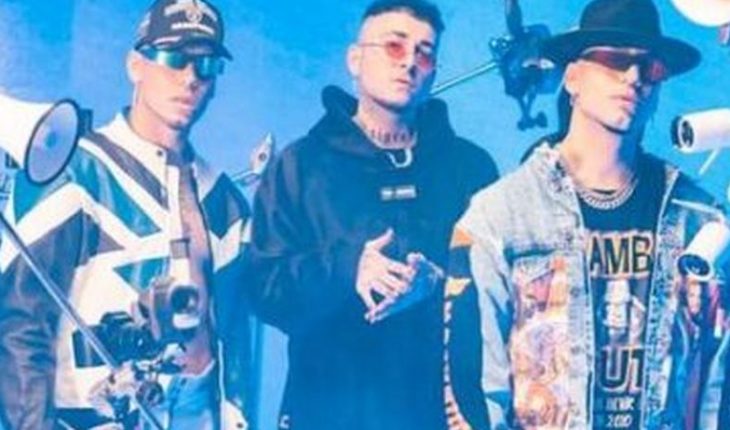 A song that combines trap and reggaeton will be released tomorrow by the Power Peralta. In «Fuego» the twin duo collaborated with Ceaese, one of the most prominent names of the local urban scene.
The duo made up of Raúl and Gabriel Peralta recounts that, despite the pandemic, they have been recording as they have, even at home, new material, which will be part of their debut album that they hope to release at the end of the year.
Part of that work is «Fuego», a theme that will be accompanied by a video clip made in the middle of the pandemic and that the duo will release on YouTube live tomorrow. «It’s a song that has a mix of reggaeton, a bit of a trap as well,» Raúl describes. «It comes to mark an important moment in our musical career, because it is a collaboration with a great Chilean artist from the urban world, it is a reference, and I think the mix flowed,» he adds.
After successful years as dancers – who led them to settle in the United States and become part of Cirque du Soleil – the Power Peraltas released their music career in 2018 and have since released a series of singles totaling millions of plays on Spotify. So, they explain, their idea is to crown that work with a record.
«We have about 12 songs already recorded,» Gabriel says. «The internationalization for us is something that has to happen, because we have always felt the responsibility to push our work and take the flag of Chile to all the places where we go, we have always felt that art has no borders, that’s why as dancers we went to race outside and with music is the same, are steps that we have to take» , adds about your goals.
And although the pandemic slowed down those plans, they say it has helped them create and also learn how to record their music at home. And Raúl in particular to enjoy his first child, who had two months ago with the Cuban Lisandra Silva. «It’s been a blessing to be able to be with my son 24 hours a day, without running around like my life normally, it was good for me,» she says. 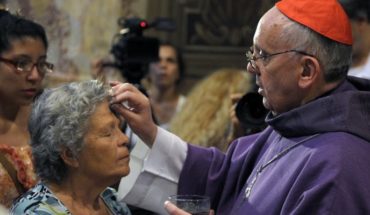 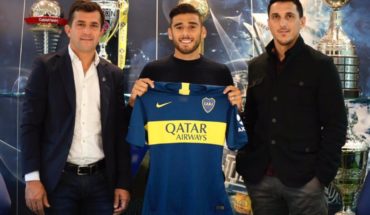