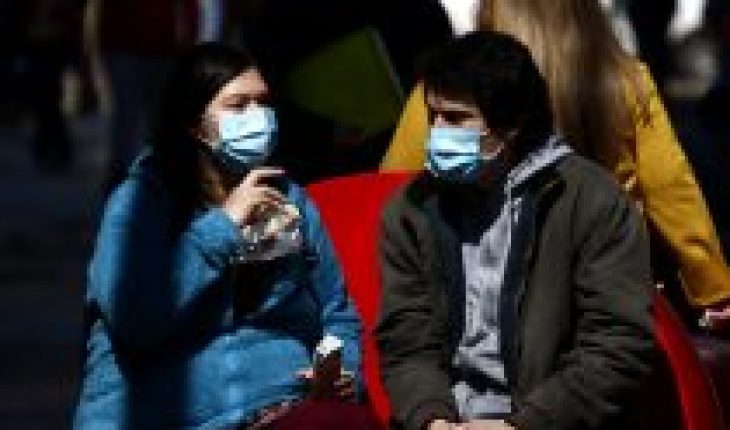 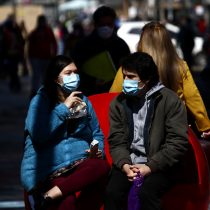 The first report “Life in pandemic”, a longitudinal study of researchers at the University of Chile, revealed the serious consequences that the crisis caused by covid-19 has caused in the economy of the most vulnerable families.
In particular, they are the lowest-income sectors, young people and women are the hardest hit by the pandemic. In this sense, 24% of respondents believe they are highly likely to be out of work, while 48% think household debt will increase, and 56% project a reduction in household income.
In addition, 73% of lower-income people admitted having trouble paying consumer credits. The percentage is also high in high-income people. Specifically, 32% of respondents in this sector of the population said they had drawbacks in the payment of consumer credits.
In terms of employment, 21% of respondents say they lost their jobs and another 24% said that one family member was terminated, a figure that increases to 25% in the segment between the ages of 18 and 29.
Emotions during the pandemic
The study of the University of Chile also measured the emotional well-being of people in the context of the pandemic. This is how research revealed that 65% of young people between the ages of 18 and 29 say their mental health or well-being has worsened. Meanwhile, 45% of people over the age of 60 indicate worsening of their mental health or well-being and 53% say they stay the same as before.
On the other hand, 62% of women point out that their well-being or mental health has worsened, versus 50% for men. 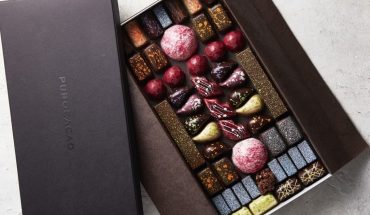 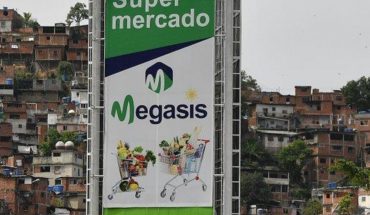