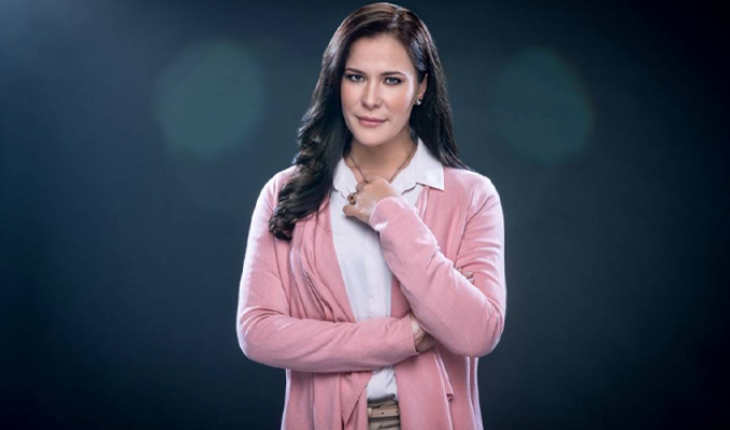 Mexico. – On Wednesday, 15 September, Mr Enrique Terán Narváez, father of actress Arleth Terán, was found dead inside his home; according to various speculations, the man’s body had been decomposing for several days.
Local reports indicate that locals, located in Ciudad Victoria, Tamaulipas, warned authorities about fetid smells coming from a house. That’s how some cops came to the site to check what was going on. The address where the father of actress Arleth Terán was found dead is located on Jaumave Street in the Liberal colony, between Francisco Zarco and 10 October.

It transcends the information that on wednesday afternoon was found lifeless and in advanced state of rot Mr. Enrique Terán, father of the Victoran actress #ArlethTerán in #CiudadVictoria #Tamaulipas #México pic.twitter.com/VdPfYB3hyj
— Juan Carlos Alvarado (@juancarloz_alva) September 16, 2020

So far the authorities arrived and went in to inspect the site, where they found the 70-year-old victim in an advanced state of decomposition. Some neighbors said actress Arleth Terán’s father lived alone and was apparently addicted to alcohol, although it is unknown whether that was why he lost his life.
So far the interpreter has not commented on the death of her parent, so there is no official version of the causes of death. It is also known that the body had no trace of violence, although the autopsy of law is still lacking in the Forensic Medical Service (Semefo).
In 2017 the father of actress Arleth Terán ran to compete for the state leadership of the Institutional Revolutionary Party (PRI) in Tamaulipas.
Source Radioformula 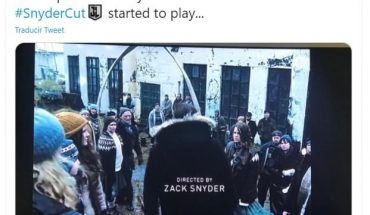 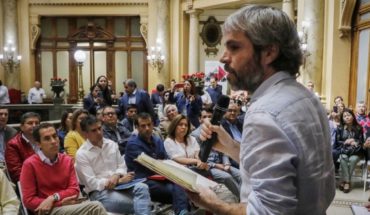