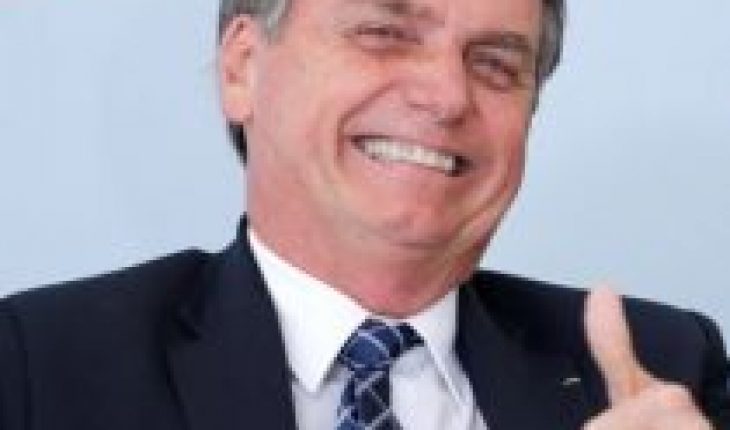 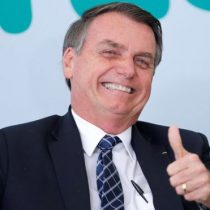 Brazil’s President Jair Bolsonaro, one of the most skeptical leaders on the severity of the pandemic, said this Friday that “staying home” to prevent the spread of the new coronavirus is a “weak” thing.
Bolsonaro, who became infected with the virus, made the statements during a meeting with rural producers, whom he thanked for continuing to work during the most critical months of a pandemic that already leaves 134,935 deaths and 4.4 million cases in the country.
“You didn’t stop during the pandemic, you didn’t get into that slack conversation of ‘stay home and the economy we see later.’ That’s for the weak,” Bolsonaro said during an event in the municipality of Sorriso, in the state of Mato Grosso (central-west).
“We cannot cower against what we cannot avoid. Agribusiness prevented Brazil from collapsing economically,” added the leader of the Brazilian far-right, who made no mention of the fires that have devastated a part of the Brazilian Pantanal, one of the largest wetlands in the world and shared by the states of Mato Grosso and Mato Grosso do Sul.
As on previous occasions, neither Bolsonaro nor the dozen participants who attended the event, including several of its ministers, carried masks, even though levels of contagion remain high in the country.
Brazil remains one of the countries most hit by the health crisis, taking second place in number of death, behind only the United States, and the third in number of confirmed cases, recently surpassed by India.
The South American giant added 829 deaths and total deaths amounted to 134,935, while the number of confirmed cases amounted to 4,455,386, according to the bulletin released thursday by the Ministry of Health.
The pandemic has been a slight truce in recent weeks with a timid improvement in the number of deaths and daily cases, but specialists fear a second wave due to the relaxation of social estating measures.
Images of crowded beaches, parks and bars have been repeated in recent days in various parts of Brazil, especially with the arrival of good weather, and Bolsonaro himself has caused crowds on his travels in various cities of the country. 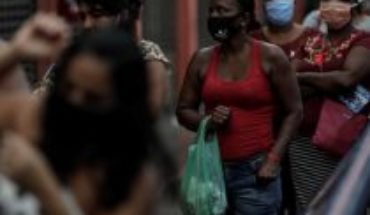 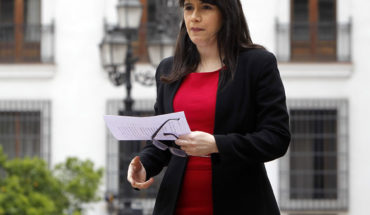 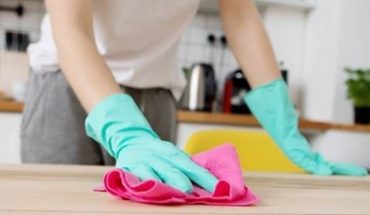 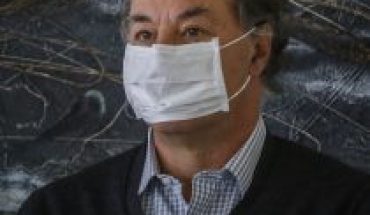