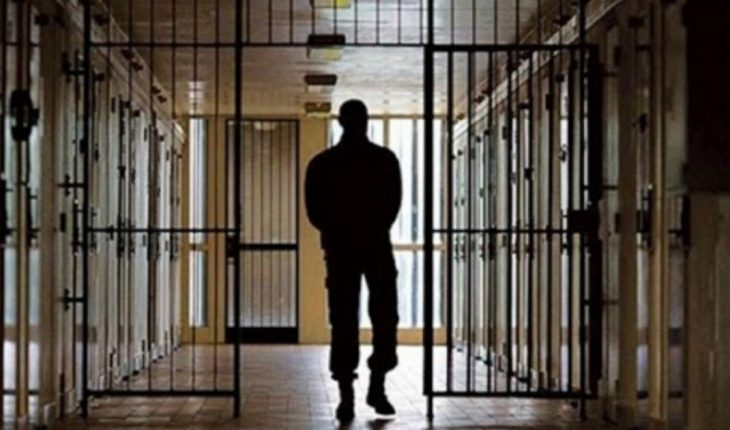 The director of the Fight against Gender Violence of the Ministry of Justice Bonaerense, Malena Rico.He told what are the main objectives of the program Deconstructing Masculinities that will be applied in 30 penintenentiary units of the province of Buenos Aires. «We seek for men deprived of their liberty to connect with sensitive issues that have been ved for them by patriarchal culture.» Rico commented to the newspaper Page/12.» What we want is to put on the table that, at some point, men are also victims of that patriarchal system» and achieve at the same time, not only prepare them to have another mentality when they leave prison, but also to lower the levels of violence in bonaerenses prison units.» He further explained that the program will be carried out by psychologists, social workers, education workers and prison service professionals. «Training consists of «six virtual meetings» in the context of the pandemic. The first three were given by members of the Ministry of Women of the province and the other three, who are more specific, will be in charge of the Directorate of Gender Violence of the Undersecretariat for Criminal Policy.»

The program was created by the minister of justice province, Julio Alak, and has a base of previous experience. In this context Malena reported: «We have been working in prisons for many years.» In his personal case, he worked on the issue of «new masculinities» comes after a journey that began «from the comprehensive sex education of men deprived of liberty». With which the diagnosis was reached that revealed: «many of these men, even if they were not detained for causes related to gender-based violence, had been the protagonists of cases of gender-based violence with their partners, their mothers, their sisters and counted them in those sex education workshops.» These conclusions reached the point of the need to create specific gender-based violence workshops.» This led us to the need to train ourselves on theories that have to do with hegemonic masculinity as causing a lot of violent situations because that violence comes from the patriarchal mandate it demands of men.» That leads them to «demonstrate a certain manhood through violence.» From where in a principality came the most «basic» place issues related to parenting, patriarchal culture and from there «try to produce changes in subjectivities in order to advance on conceptualizations on gender and gender-based violence». What is sought with the program is «to be able to disarm these situations and get men to connect with some more sensitive issues that have been left to them, because it is also not the idea of generating a woman versus male or imposing the idea that women are better.» Another «important objective» is that it «is not only intended for men who are detained for cases of gender-based violence, but is open to any male who wants to participate»

The Prison Violence Prevention Program has been replacing the 10-year-old that no longer exists, this new project is going to be voluntary, although some lawsuits from judges and the Provincial Supreme Court may come, so that we have treatmental devices for men who have committed crimes related to gender-based violence. And he stressed the need for a differentiated program for those who are for crimes of gender-based violence or theft. But he stressed that in all cases, the program must be voluntary and confidential. 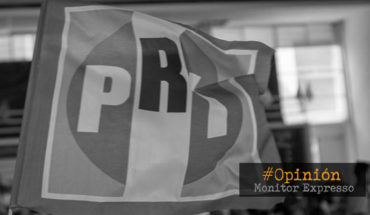 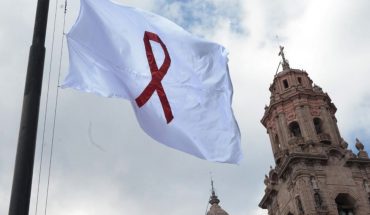