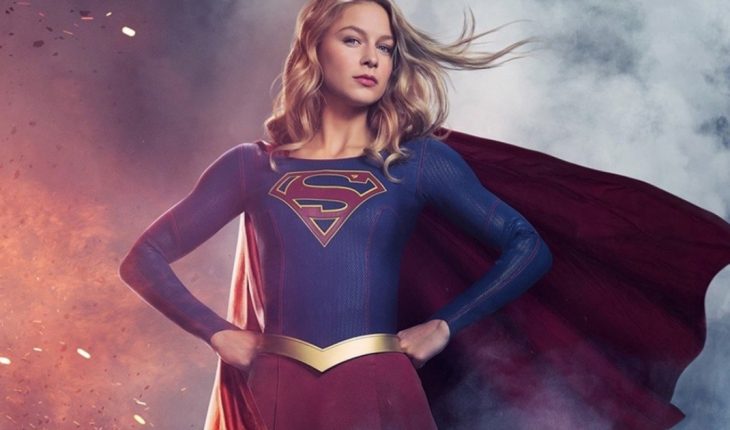 «Supergirl», the series created by Ali Adler, Greg Berlanti and Andrew Kreisberg, will come to an end after the sixth season, which will air in 2021. This was reported by the television network The CW, through an official statement. The series adds to «Arrow», which also had an end point in DC Arrowverse. After the news spread, protagonist Melissa Benoist wrote a few words on her networks: «To say that it has been an honor to portray this iconic character would be to fall short. Seeing the incredible impact the show has had on young women around the world has always left me speechless and humbly,» she said.
Then he went on: «She’s had that impact on me, too. She has taught me the strength she did not know she had, to find hope in the darkest places and that we are strongest when we are united. What she stands for drives us all to be better. She has changed my life for the better and I will be eternally grateful.» I am very excited that we can plan the conclusion of this amazing trip and I can’t wait for you to see what we have booked. I promise we’ll make an amazing last season,» he concluded. The last installment will consist of 20 episodes, which were delayed by the coronavirus pandemic and Benoist’s pregnancy. The truth is that the news soon saddened superheroine fans and fanatics.
In this note: 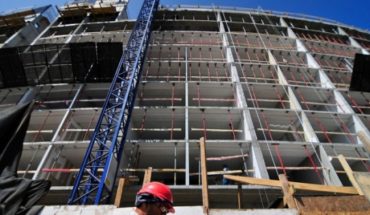 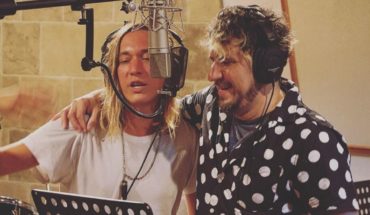 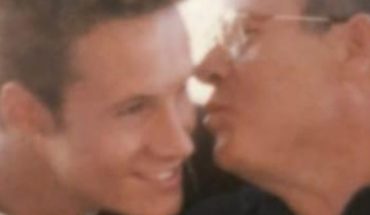