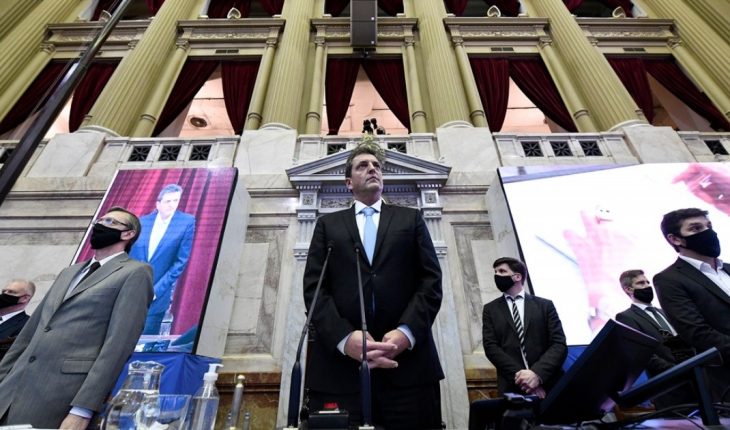 The President of the Chamber of Deputies, Sergio Massa, noted in recent hours and in the context of the presentation of the draft Budget 2021 that the initiative is aimed at economic «recovery». The leader of the Renewing Front called on the legislators of the compound to give the debate in a climate of «respect and consideration to the reality that it is up to Argentina and the world to live» for the coronavirus crisis.» We all know that the Budget must give certainties, ensure predictability at the work of the State for citizens,» he said.

In this regard, Massa contemplated that the Budget will be «the opportunity for all Members, of all political forces to show society that, with work and with production, with a State that includes, with public and private investment, with an effort in education, in investment in science and technology, we can rise from this situation that the world and Argentina has to live». For his part, the holder of the Budget and Finance Committee, Carlos Heller, characterized the «law of laws» as the general plan of government in which «expectations, objectives and priorities» will be redirected. «It is said all the time that we have no economic plan What more plan than the Budget?» asked the economist of the Front of All.Meanwhile, the chair of the finance committee, Fernanda Vallejos, stressed that «in this Budget 2021 the drastic reduction of the item for the payment of interest on debt stands out and, as it counters, the 100% increase in capital expenditure , in public investment».

«In 2019 interest took 15% of the total expenditure executed and accounted for 3.5% of GDP. That this item now falls to 6.64% of total budgeted expenditure and just 1.5% of GDP is really a very important achievement,» he weighed. In this line Martín Guzmán, Minister of Economy of the Nation, presented the 2021 Budget to the Budget and Finance Committee of the Chamber of Deputies. At the beginning of his address, the portfolio holder defined the Law Act as «a fundamental step in the process of stabilizing the economy.» It is the anchor of the comprehensive macroeconomic transition scheme between where Argentina’s economy is today and where it wants to reach,» Guzman said.
In this note: 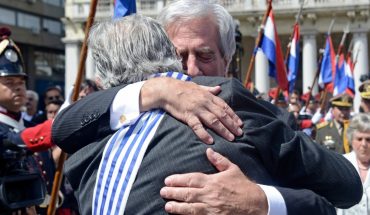