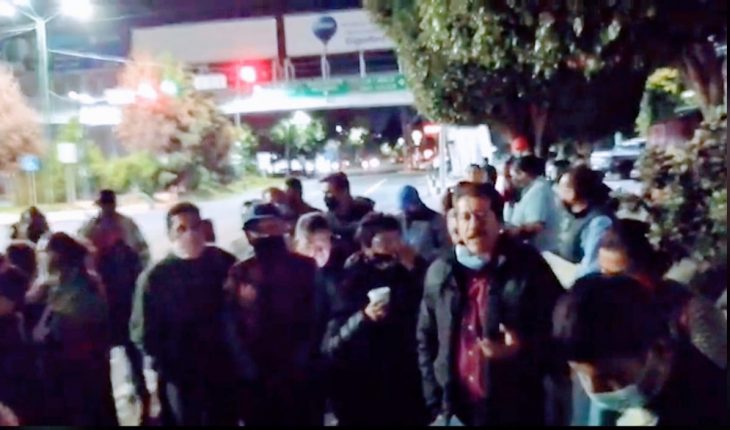 After three days detained by the take on the train tracks in Pátzcuaro and Uruapan, the seven teachers belonging to the Base Power group of Section XVIII of the National Coordinator of Education Workers (CNTE) were released.
Last Friday night the aggressed gathered at the headquarters of the Federation Judiciary, on Camelinas Avenue, where they received their colleagues released for lack of evidence to prosecute them, while seven other normalist teachers and graduates were charged with community work for their involvement in blocking federal roads and using prohibited weapons , damage to things and injuries.
In a message, the magisterial leader, Benjamin Hernández Gutiérrez, commented that he was part of the agreements with the federal government that requested a truce.
«They said that we would give a truce in our day of struggle, and what we are asking them is that this truce can be given as long as we see concrete signs, and one of them is in the sense that the Federation installs a table to give way to the problem.»
The magisterials together with normalists have applied for base places, not the differentiation of payment of federal and state workers, release from political prisoners, payment of debits, among other demands.
It was on 30 September that the elements of the Michoacán police carried out Molotov bombs, quails and so on those who remained on the train tracks and arrested several of those involved, justifying that it was as part of an investigation by the State Attorney General’s Office. 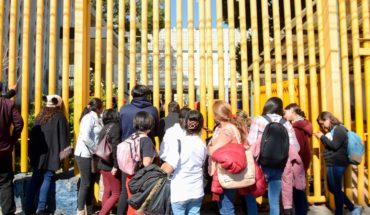