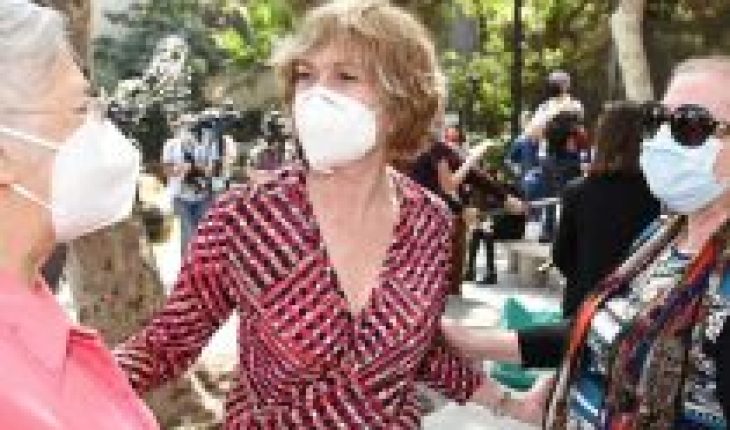 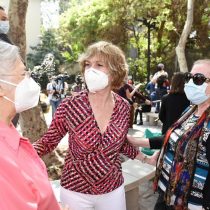 Neighbors from the neighborhoods near Baquedano Square with various authorities to address the commemoration of the first anniversary of the social outburst on 18 October and called for non-violence during that day.
According to Cooperativa, the meeting was attended by the mayors of Santiago and Providencia, Felipe Alessandri and Evelyn Matthei respectively.
“We have been doing care, not for one, or for others, making city for all the neighbors, visitors and users of the commune. And in front of that we have no capacity to remove all the luminaires, all the traffic lights that we install. More than 113 that had been vandalized, so the call is to sanity,” Mayor Alessandri said.
Meanwhile, Mayor Matthei noted that “I hope that political parties will be clear on not accepting violence because for a year most have been very quiet. Now there are already several who have come out to say that this is not acceptable, hopefully this will be taken as unacceptable to all Chileans.”
From the National Chamber of Commerce (CNC) they adhered to this call to non-violence. Its president, Patricio Melero, reported this day that “we are going to complete a year of crisis, this crisis to trade and tourism has meant more than 300,000 jobs lost, and tens of thousands of small entrepreneurs who have broken up.”
Meanwhile, the president of the Confederation of Production and Trade (CPC), Juan Sutil argued that “this violence cannot be accepted here or anywhere in Chile, which is linked to anarchy, drug trafficking and the far left”.
“On October 18th what there is is is a manifestation of social demands that were perfectly clear where the state, the citizens, the Chileans have to solve, and it has nothing to do with this violence,” he added. 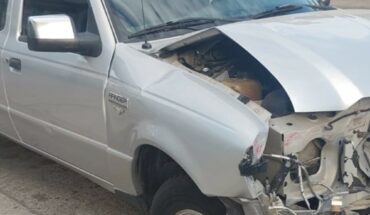 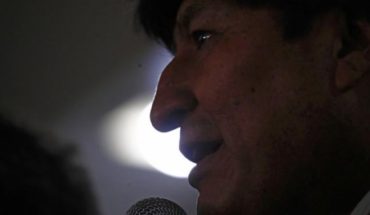